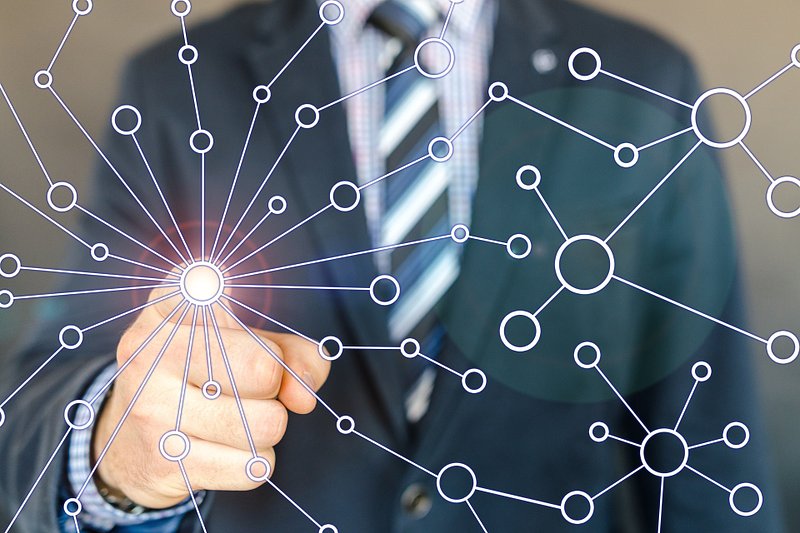 Modern technology can sometimes leave you speechless. The possibilities seem endless and big companies from all over the world try to one-up each other with each new big reveal. Does this mean we should all relax and let the Elon Musks and Mark Zuckerbergs of the world just gadget our way out of the big problems of our time? Unfortunately, it is probably a bit more complicated than that.

A few weeks ago, I decided to revisit the Harry Potter book series, one of my favourite stories from my teenage years. I downloaded the audiobooks, narrated by the charming Stephen Fry, and quickly found that I am just as enchanted by this tale of a secret magical parallel world as I was over ten years ago. Magic is a fascinating concept and judging by the enormous success of the Potter franchise, it seems that quite a lot of people dream about all the possibilities it would open up at least from time to time. Nevertheless, at some point in our lives, we have to come to terms with the fact that our Hogwarts letter was maybe not lost by a confused owl, and that in this reality, the words of Harry's cynical Uncle Vernon are in fact true: There is no such thing as magic.

However, there are some people that would object to this statement. While magic per se might not exist, we do have something else that sometimes, and nowadays more and more often, comes almost frighteningly close to it: Technology.

The evolution of our technical devices truly is astonishing, especially over the past decades. In order to hold their ground against their competitors, big tech companies such as Apple, Google, Samsung, and others come up with increasingly outlandish features for their devices. What our cloud based interconnected gadgets are able to do nowadays is amazing and sometimes a little unsettling. I for one still get a shiver down my spine each time my phone sends me a notification the very second I leave a restaurant or shop to let me know that it has already found the best way to get me back home.

When technology gets into your head... literally

About a month ago, the man behind Tesla and SpaceX, Elon Musk, presented an updated version of one of his latest ventures into Sci-Fi territory: a chip, implanted into people's brains that would allow them to control other kinds of technology simply by using their own thoughts.

In its current version, a piece of the skull is replaced with the device by a surgical robot with very thin wires being inserted into the brain. While the development is still in the very early stages, the end goals for this project sound miraculous to say the least: Musk's team expects that the invention will be able to return mobility to the paralysed and sight to the blind, while also giving humans entirely new abilities such as uploading and saving memories, or even communicating telepathically with others.

Those first two points would without a shadow of a doubt of course mean a great deal to a lot of people. Medical progress can make the world a better place simply by enabling people to take full advantage of their lives again. However, when it comes to artificially "improving" the human body, I think that we should be slightly more cautious.

The messiah who shot a convertible into space

Right from the get-go, I want to make it clear that I am in no way "anti-technology" or "anti-progress". Quite on the contrary, the breakthroughs of modern technology fascinate me, and as I said before, if they help people lead a better and more autonomous life, I certainly welcome them wholeheartedly. What I do want to add to the discussion though, is this: Technology alone does not make us better as human beings.

While many of the mainstream religions seem to be on the decline, especially and mostly in the western world, people were very quick to find new concepts and personalities to worship. CEOs of big tech companies are seen by many as saviour-like figures, leading humanity to a better future. The crushing success of the Marvel films with its genius billionaire poster boy Tony Stark a.k.a Ironman may also have contributed to the idea that those on the forefront of technological progress are more than mere humans, but instead something like superheroes. Incidentally, someone who takes full advantage of this is the guy who really wants to stick his wires into our brains: Elon Musk.

Funnily enough, Musk actually appears to have been the inspiration for the portrayal of Tony Stark, according to statements made by the director of the first Ironman film, Jon Favreau. Known as an eccentric, the entrepreneur clearly enjoys the attention he receives for his bold announcements and PR stunts. A lot of Musk's fans also have fanatic tendencies and defend him against any – and often justified – criticism. Musk himself also does not cope well when his "benevolent" offers are refused, as evidenced when he called one of the rescue divers in the Thailand cave situation a "pedo guy" after the latter called him out for his clearly selfish motives. Maybe I am an idealist, but if there really is something like a "saviour" for humanity, I would be very surprised if he had the maturity and the vocabulary of a 13-year old who just created his first twitter account. 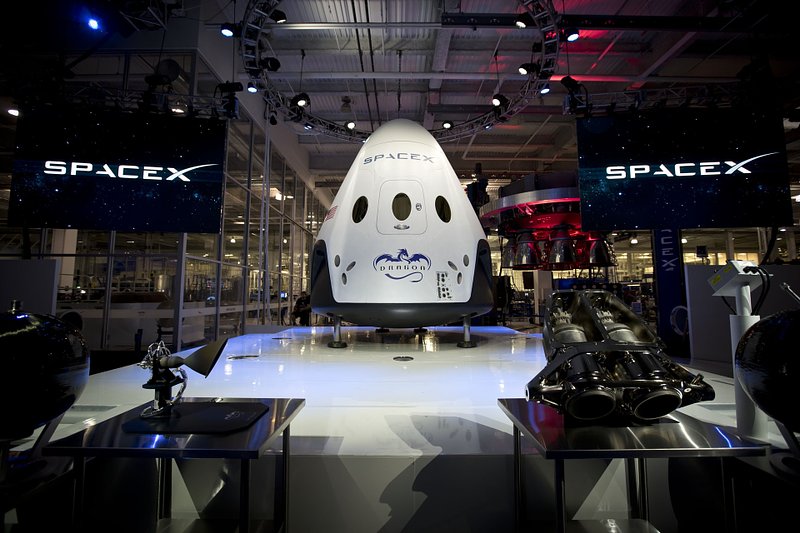 Elon Musk is, among other things, the CEO of SpaceX, a company who is working on getting the first humans to Mars. / © Pixabay

Our phones can do a lot, but they cannot live our lives for us

However, Elon Musk is not actually the main part of this issue. While his antics are mainly annoying, the blind faith people put in technology as humanity's saving grace is far more dangerous.

Take for instance climate change: The outright denial of climate change is of course still prevalent and remains a problem, but as the effects of global warming become more and more obvious, many people do actually acknowledge that something needs to be done. However, as a truly effective strategy would involve massive government action against multinational corporations, a complete restructuring of our economic system, and some personal responsibility from every one of us, it is much easier to instead hope for a sort of deus ex machina.

Corporations in particular love the idea of some future technology coming to humanity's rescue because that way they could continue their downright harmful ways of business. In some ways this reflex is quite understandable, we humans are incredibly good at dodging responsibility and finding ways to avoid dealing with serious issues. The reality, however, is that it is most likely nothing more than a fantasy we tell ourselves: Numerous reports from experts in the field of climate studies agree that even if we manage to come up with a machine that removes greenhouse gases from the atmosphere, solely relying on it or similar technology would not be enough to stop climate change from seriously putting life as we know it right now in danger.

The truth is, we cannot delete our personal, or for that matter the world's problems like an old app that is taking up too much space on our phones. We have to face the issues and deal with them. Technology may help us in some ways, but in the end, we are the ones who create our own future.

Humanity does not need a superhero

Authors of fantasy stories run a particular sort of risk: When you introduce your readers to a world where something like magic exists, your project becomes vulnerable for a number of possible plot holes. There is a temptation that any time you write yourself into a corner, you could just come up with whatever outlandish solution you manage to think of and explain it away with a simple "because magic".

What makes the Harry Potter books so good, in my personal opinion, is the fact that they show that despite the existence of magic, characters still have to rely on themselves and their own choices to overcome the conflicts they encounter. While you may be able to transform a match into a needle, or make some cake toppings dance, there is no spell to fix a bad personality, or cure your depression.

Whether we live in a world with magic or near-magical technology, we should keep in mind that when it comes to our personal growth and happiness, our own actions and the work we are willing to invest in ourselves are the only things that will ultimately do the trick. And if you ask me that actually makes life just all the more exciting and endlessly interesting.