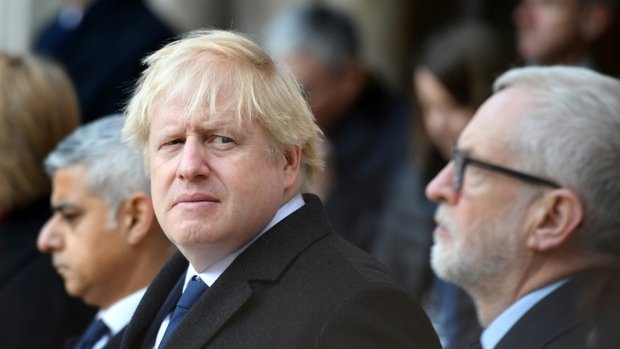 It's true that working in the news industry, you tend to get a bit immune to the terrible things that occur in life. The cynic in me sometimes looks at a headline and thinks 'wow that will make a great headline!' and then comes down to earth. But some topics and their politicisation remain a no-go in my opinion.

One thing that remains with me, no matter how cynical I get, is that you should have some empathy for people mourning after their families have been thrust into the limelight by being the victim of a tragedy. Whilst the news cycle is filled with a never-ending amount of depressing news stories, there are some that remain deeply tragic. I become beholden to a white rage whenever I see something devastating be politicised.

Starting with an example closer to home is last week's ice sculpture tragedy. In essence, a little boy lost his life and an entire family's lives have been upended by this freak accident. Anecdotally, I mentioned the incident to a guy I had been talking to, saying that Monday was a very bleak day work-wise, as I'd had to cover the news and found it really upsetting. My point was that no matter how immune I think I am to reporting on untold amount of car crashes and deaths in attacks around the world, some things poke through that emotionless barrier. His response? "Oh perhaps this will awaken people to the evil nature of Christmas markets."

I take issue with that statement on two fronts. First of all, I don't think Luxembourgish Christmas markets are the capitalist for-profit cesspits you find all over the UK, which peddle tat and overpriced Lidl mulled wine in a paper cup that costs more than the actual bottle initially bought in the supermarket. But this is a marginal point in the greater scale of things. That aside, I find it so inappropriate to seize a moment like that, where there are real parents distraught that their child died in front of them, and use it for a larger political agenda.

Taking a tragic accident and immediately politicising it, as another example this week shows, is not only deeply tacky, disrespectful, and the opposite of empathetic (we could all do with being more empathetic, guys!), but is also based purely on assumptions. We don't know what caused the accident a day after it happened and really, should await the results of the official investigation before jumping to conclusions on whether it was a health and safety issue, negligence in the constructing of the sculpture, or something else. It strikes me as outrage for the sake of outrage when you're willing to appropriate someone's grief for your own agenda.

Exhibit two is something else I experienced as a periphery to the incident itself. In my final year of university, a young man took his life the days before International Men's Day. Cue alt-right troll and general outrage-vehicle Milo Yiannopoulos jumping in (this was before Twitter suspended his account) and shrieking that this student's suicide was indicative that the university did not care about the mental health of its students. Yiannopoulos and Breitbart seized upon the entire issue, and ensuing debate as the university had decided not to mark International Men's Day, ultimately ending in a campaign to harass the student union's Women's Officer, with Yiannopoulos unleashing hordes of trolls to harass and attack the student.

A more extreme example than the first, the young man's suicide was used as a tool and driving force in the political storm that amplified around the university's decision. Perhaps they were seeking a close example, but again it seems wildly inappropriate to do so when a family is grieving and trying to understand why exactly their son committed suicide.

Using tragedy in an election period

But it's possible this is perhaps just the landscape of politics. My personal approach is to employ empathy in dealing with the news of incidents like this, but a quick glance at the state of British politics reveals that the opposite is clearly the norm. The current election period in the United Kingdom has normalised the practice of political lying, with Boris Johnson not only lying four times in his recent Andrew Marr interview (and of course, avoiding Andrew Neil's vicious grilling in the process), but also seemingly getting away with it and not being held to account. 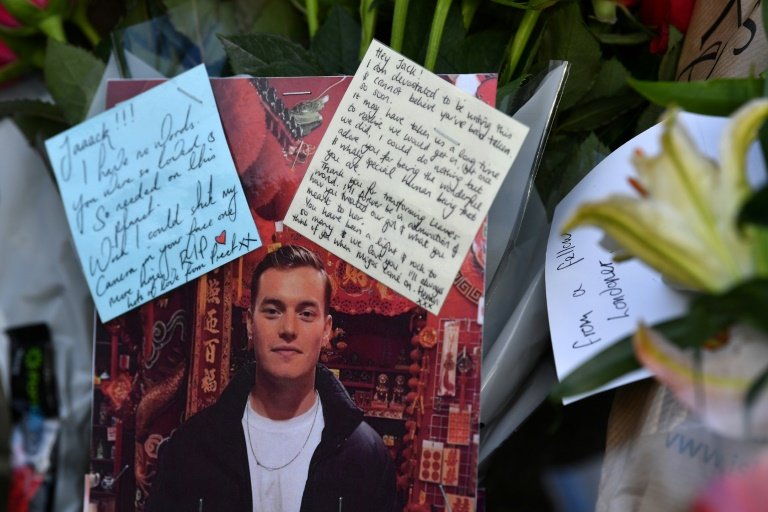 Tributes for Jack Merritt, one of the victims of the London Bridge attack. / © AFP

This brings us to the London Bridge terror attack, in which two campaigners for prison reform were killed by a convicted terrorist released early. Both Boris Johnson and Home Secretary Priti Patel immediately put the blame on the most recent Labour government - which was ten years ago - in a bid to use the attack as a campaign tool in this fraught election period. Johnson blamed the release of the attacker, Usman Khan, on 'automatic early release', a system introduced by a Labour government and scrapped by the Conservative Cameron government in 2012. However, Khan's sentence and other terror-related convictions would never have been granted 'automatic early release', as many legal experts have claimed after the Prime Minister and Home Secretary began disingenuously using Khan's release as political capital.

Debating who is or isn't in the wrong when it comes to pointing fingers in the release of the perpetrator risks taking this opinion piece in a different direction. But this example of politicising a tragedy is even more disgraceful when you consider the philosophy of both the victims, who advocated for a juster criminal system and reform, having respectively coordinated and volunteered at the Learning Together initiative at which the attack began. Even if Jack Merritt and Saskia Jones hadn't been involved in criminal justice, it is an insult to their grieving loved ones to capitalise on their deaths. Merritt especially fiercely criticised the idea of toughening up prison sentences in retribution. This point has been hammered home by Merritt's father, who first took to Twitter to write that his son would not "wish his death to be used as the pretext for more draconian sentences or for detaining people unnecessarily." On Monday, Merritt then wrote a column in the Guardian, writing about how his son "would be seething at his death, and his life, being used to perpetuate an agenda of hate that he gave his everything fighting against."

Merritt's open condemnation of the instrumentalisation of his son's death shows how despicable this practice is. The man is trying to grieve his son, but cannot as politicians continue to twist and interpret his son's death as a means to get ahead in the polls. At all levels, this behaviour is morally repugnant and grossly disrespectful of the dead. But is it an unfortunate byproduct of politics in this day and age?