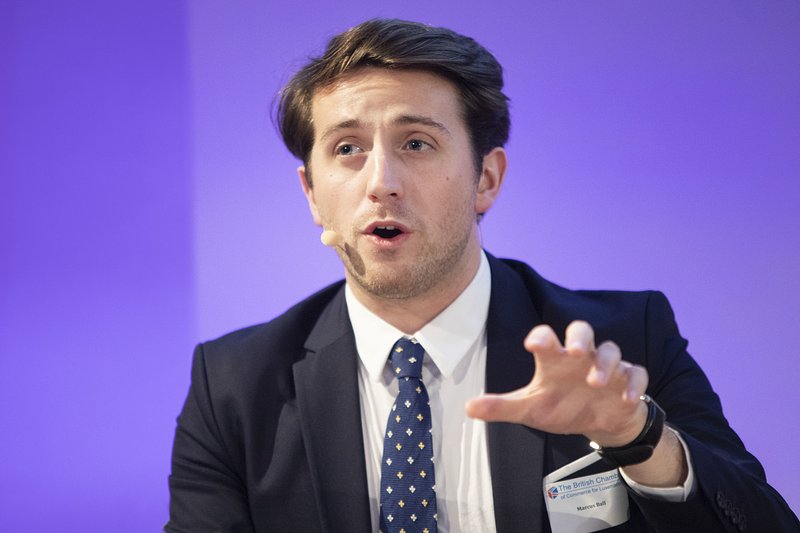 “Politicians lie” seems to have reached the status of universal truth, and while “post-truth politics” is a recent semantic concept – in fact, it was chosen as the Oxford Dictionaries' Word of the Year in 2016 – lying has been a political practice since the media has been around to report it.

It is one of these lies, and by association, a whole cultural practice, that private prosecutor Marcus J Ball is looking to dismantle. Speaking to me on the topic, Ball emphatically asserted that “any elected public office holder should be held to account, under the same law, to the same standard, […] just because the system is overloaded with lies doesn’t mean it should happen”.

Ball, who sat among the panellists of the "Power, cash and conscience" British Chamber of Commerce for Luxembourg Leadership Forum on the 16 October, is one of the actors splitting discussion and opinion across the British public. Why? Ball tried to to take the United Kingdom’s latest prime minister, Boris Johnson, to court. What for? Something along the lines of a bus, and £350 million.

“MPs have a legal duty to honestly scrutinise the spending and decision-making processes of the executive powers. If you’re putting forward false claims, then not only are you abusing your duty, you’re also abusing public trust,” Ball explains. His mission, then, is to put a stop to politicians being legally permitted to lie to the public.

Despite initial success with a summons ruling against Boris Johnson at Westminster Magistrates' Court, the Divisional Court shut down the case, preventing it from proceeding to the Supreme Court. Yet Ball considers his work far from done. 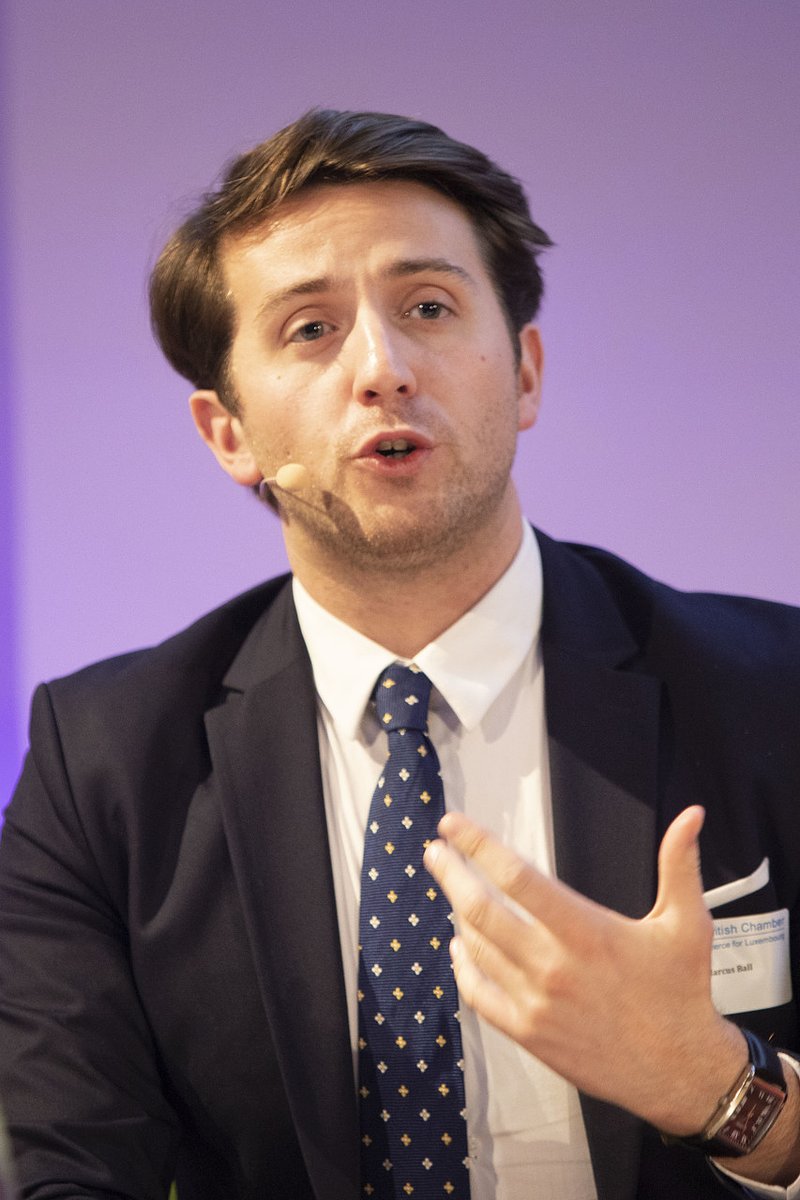 Aside from pushing forward on legal grounds, Ball and his team plan to release a documentary reflecting the whole process. After a spell of silence during court proceedings which “was the right way to respond from a legal perspective, but not great from a communications perspective”, Ball hopes to counteract some of accusations launched at him once the case against Johnson first gained merit.

“I think a key lesson I’ve learned is when you try to challenge someone as powerful as Boris Johnson, you find you have enemies you didn’t even know you had,” he says, “there seemed to be sections of the media that were very little interested in the law, and very interested in protecting the prime minister.”

Politics, power, and the media are three pillars of our social world that are inextricably linked. We all know, although we’re never sure to which extent this impacts us directly, that papers are biased, that social media heightens the risk of echo chambers, and that many articles simplify and distort for sensationalism’s sake. We also know that more power means more influence over what narrative finally makes its way to the front page.

The media plays a large role, not necessarily in how we think, but it helps determine and define the topic and tone of conversation depending on what information is circulated.  So when I asked Marcus about some of the allegations made against him, such as misspending crowdfunded money, or of disguising his true political motivations, Ball counters: “This should not be about Boris Johnson, this should be about lying in office. It should be irrelevant who the politician is, it should matter what they’ve done and what the law says. If I’d brought a case against a much lower politician, the outcome would probably be different.”

Ball admitted to wiping his Facebook in order to keep his private life closed to media scrutiny, and when it came to deleted crowdfunded pages, he explained “There were four separate crowdfunding pages, and the platform redirected users to the latest one, but nothing was deleted.” The fact that he has posts details of his spending online means that people willing to take the time to do so can discern for themselves whether or not they agree with his financial decisions, which is more than can be said for others in the spotlight.

It is this level of public scrutiny and media attention which tends to put many of us off of speaking up against powerful politicians. Audience members at the BCC Forum anonymously stated that they were afraid of how acting out would negatively impact their lives and their professional careers. Ball considers himself lucky in this respect, because even though his reputation is at risk – and indeed his financial stability and arguably his future career – he has a lot less at stake than others who might have families to support.

Despite being exposed to a certain level of vitriolic behaviour, Ball stresses he has never regretted his chosen path. When it came to the case, he stated “I do believe in it, the whole thing from start to finish. 100%. I am totally persuaded in the strength of the case and its viability […] If we as a society cannot separate politics from the individual conduct of politicians, then we are effectively abandoning the profession of politics to a state of lawlessness.”