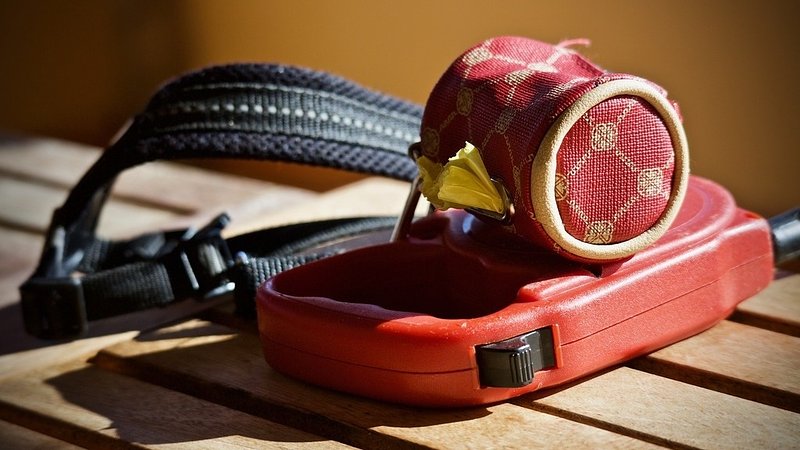 Canine garrottes must be banned now, before it’s too late. Or just maybe, pet owners can start being responsible.

At one of Luxembourg’s many spacious parks, I observed a beautiful scene of a couple of young pre-school children running, laughing and chasing each other. Amid their sun-kissed frolicking, suddenly, as if struck by some alien force, they smashed violently into the ground.

Witnessing from afar, I saw two pairs of adults rush towards the crying children. As one pair bent down to comfort and wipe away tears, the other two zipped past stopping 10 meters away at a discarded mop, that turned out to be a Cavalier King Charles Spaniel. The dog was on a retractable leash, far from its owners who were oblivious to anything else around them and the children tripped on the garrotte, luckily falling face-first into the grass and not the nearby concrete path.

And then the phenomena of “Once you see something, you notice it everywhere” kicked in. These thin, spring-loaded, 10-metre-long cords masquerading as some kind of “freedom leash” are omnipresent. Usually followed way behind by owners gazing at phones, flirting, looking blandly at a tree, everywhere except their pets.

Opinion - Martin Jonsson: There is no shame in consulting a dog trainer

Owners will often choose retractable leashes honestly believing they’re being more humane. And while that can be an honest upside, the risks and potential severe harm will far often outweigh any positive.

I get it, you think you’re giving Rover that much-needed freedom to run and frolic, but let’s start with the fact that with these abominations he can get far enough away from you to get into harm’s way.

The sudden stop of the leash can cause injuries as once you run out of cord, or hit the stop button on the handle, a sudden jerk can cause neck wounds, lacerations to the trachea, or even spinal injuries. 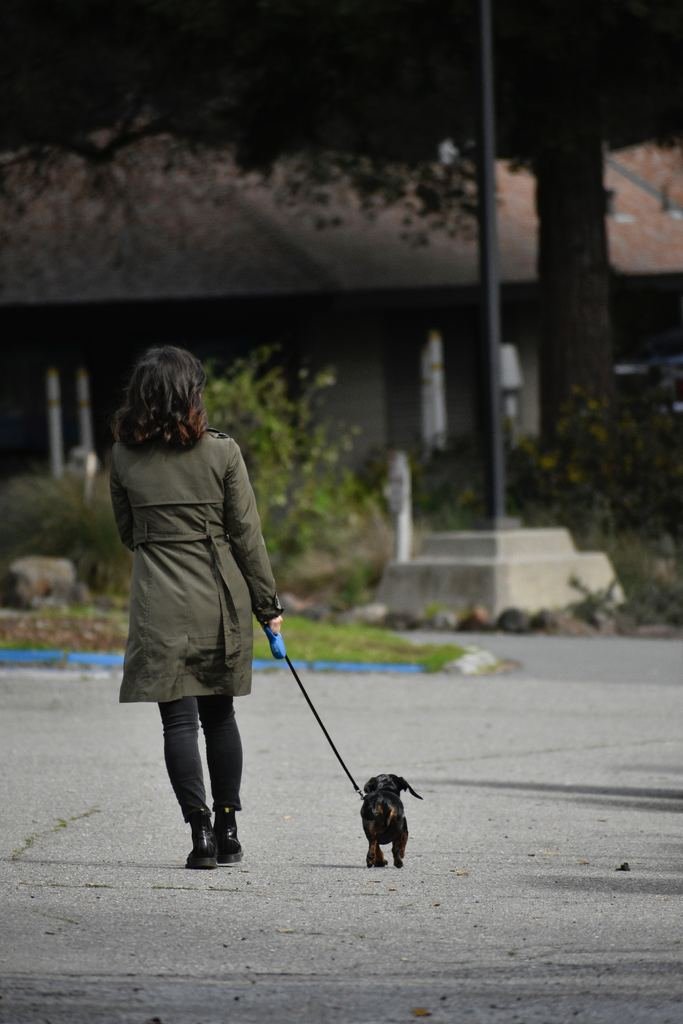 Retractable leashes are responsible for many injuries to both dogs and dog walkers – from superficial burns and cuts to lost fingers.

OK, you don’t care about humans - so protect your animal friends instead

Why do we use leashes with dogs? For a few reasons, but primarily to train a dog to walk politely on a lead. A retractable leash trains dogs to pull on the leash and extend it, which will be repeated on a standard leash,becoming counter intuitive. In short, you don’t teach proper leash walking skills and in effect you teach you pet it’s okay to pull while on the leash.

We sometimes also forget that our best friend is, in fact first and foremost, an animal. Specifically, a dog that will, by nature, compete with other dogs.

Retractable leashes allow dogs more freedom to pull at the end of them, which could look like aggression to another dog who may decide to "fight back." In this case Rover can run across making uninvited contact with other dogs which, if seen as aggressive, is pretty much impossible to control if needed. Again, common sense dictates that if you want to protect your dog, it’s easier with a 2-metre-long leash rather than at the end of 10 metres of piano wire.

Not just dangerous, but also bad for their health

A cursory dive into discussion boards on Reddit and similar sites will bring alive stories that range from the funny and ridiculous, to the downright scary. But perhaps more sinister are the cases of “non-obvious” problems.

I admit I was surprised by the harm, health and potential psychological problems that arise or are side effects of these tethers of darkness. Suffice to say that if something, anything leads to triggering epilepsy or seizures, regulation limiting circulation must be considered.

Calls for bans on the rise

Despite all the warnings, there are and always will be those who swear by them, loudly proclaiming that you can pry away their leashes from their lifeless severed hand. But stubbornness shouldn’t be a valid counterargument.

I remember some dog leads being banned in Australia after a public outcry when one snapped back, blinding a small child. The ban came too late for the poor girl, but it most probably saved others.

In the UK, leads longer than 2 metres are banned, while the retractable leash is banned in half of the US States and Canada due to length restrictions. I reckon Luxembourg errs on the side of safety and follows suit.

But, I’ll leave the best argument to Germany-based Flexi, one of the largest manufacturers of the retractable leashes, who state on their own product under the sub-header “FINGER AMPUTATION AND FRACTURES” which says, to paraphrase:

… to avoid the risk of eye or face injury and cuts, burns, and amputations to your body or the body of another person from the leash cord/tape or all belt and hook, read and follow these Warnings and Directions for Use …

Disclaimer. I don’t care much for cats, but I grew up with dogs who had the luxury of running around in our half-acre back yard. And even though I personally think it wrong to shutter up these beautiful creatures inside four walls or an apartment, I understand the mutual benefit of a caring and loving relationship that people and pets can and do have, so I won’t judge any cases of not having true alternatives . BUT! If you see pets as a statement or you have a Bichon Frise because it goes well with your jacket, or if you choose a retractable leash because you can’t be bothered keeping up, then you Sir, are indeed the animal in the relationship.