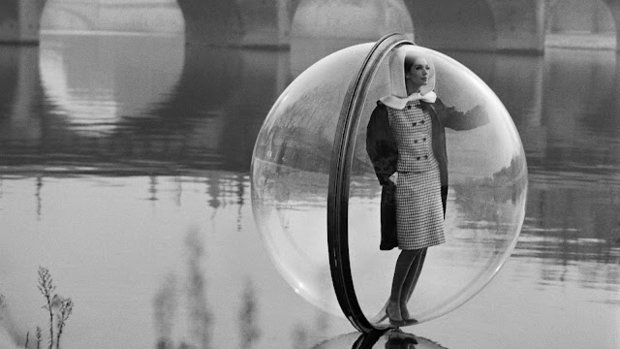 We grow up here, walk the same streets and eat the same overpriced food, but only few of us can say that they feel like they belong here completely.

People like to jokingly call me an 'Erasmus kid': with a Portuguese dad and a Belgian-German mother, I identify more as a 'European' than to any specific culture. I was born in Belgium, but moved to Luxembourg a short week later and have lived here ever since - but I still don't feel 100% integrated.

By the time I was six, I could speak five languages. I went to the local primary school and most of my former classmates are foreigners as well, so, with the idea of Luxembourg being a multicultural hub in mind, I felt as Luxembourgish as can be. 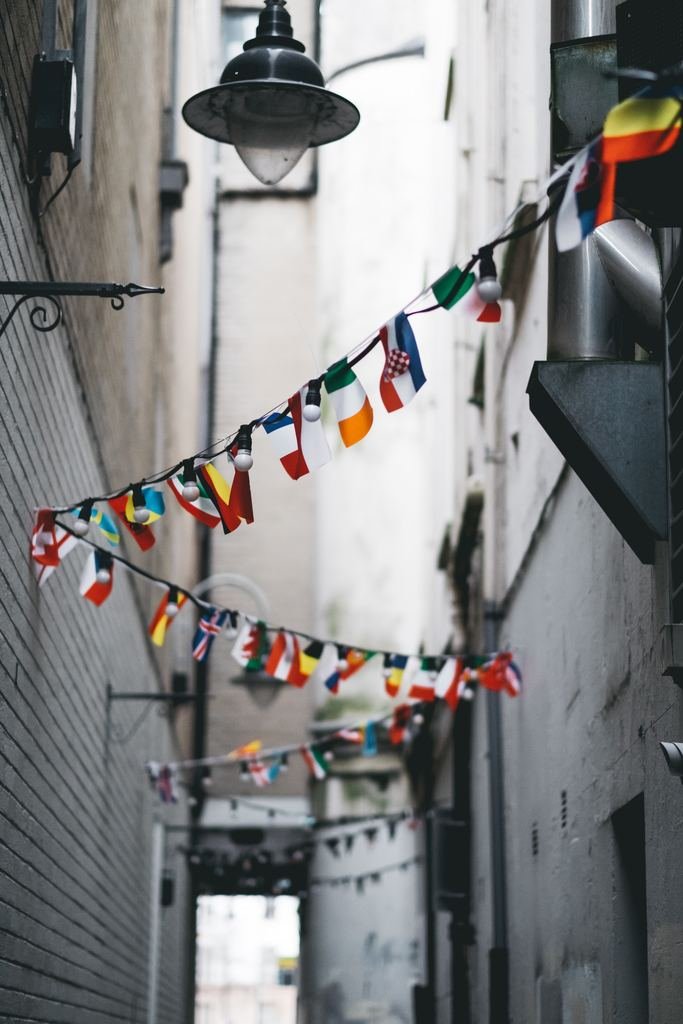 My first years of secondary education were similar - the last four years came as a surprise to me. I decided to join the International Classes at the Athénée de Luxembourg (which I attended before as well), to broaden my curriculum and step out of my comfort zone. The latter I definitely achieved; only that it was a one-way ticket out of my bubble.

Over those four years, I struggled to keep the right balance between my 'Luxo' friends and my new classmates. Social events were either held with one or the other, and slowly I leaned more towards the English-speaking crowd. With the exception of a few, we were generally two split groups that only hung out with our own kind, which persisted until the very end.

I find it an accurate reflection of what many third-culture kids experience: We grow up here, walk the same streets and eat the same overpriced food, but only few of us can say that they feel like they belong here completely.

Don't get me wrong, I don't feel excluded from the community at all, but I have noticed over the past years that it's quite hard for kids (or adults for that matter) to properly blend into the crowd and obtain that crucial sense of belonging that makes for a hometown. Compared to some of my peers, I feel more at home than them: some of them don't even speak the language.

A reason why people might struggle with integration here is because of the "I'm never going to live here again anyway" mentality. A lot of parents put their kids in international schools or European schools, thinking that by the time they are done with secondary education, they will move back to the country of origin.

This mentality sticks and spreads like wildfire, but also frustrates the 'Luxos', and ultimately makes it harder for both to come together.

In my case, I feel like I do try to engage as much as I can, but there will always be an idiom or a children's book that I haven't come across to remind me that I was raised by parents with different cultures.

Another reason that has crossed my mind is Luxembourg's rich history of immigrants. With many of the so-called 'Stack-Lëtzebuerger' moving to the countryside, the multicultural elements are more apparent in the capital's surroundings. This might be why the Luxembourgish culture is no longer as defined as we'd expect a nation's culture to be - and why we struggle to identify with it.

Of course, not everyone feels the same way about this - my younger sister for example feels like a true-born Luxembourger and won't relate to me in the slightest.

Overall, I am very grateful to be a third-culture kid here in Luxembourg. In a country where people come and go, I think Luxembourg has done a great deal to welcome everyone, adapting and giving new opportunities by the second (looking at you, state schools that offer Chinese classes).

I was given the chance of learning six languages so far and have made friends that now live across the world.
With over half of the population being foreigners, we are lucky that we don't feel alone in what can be a nerve-wracking sense of rootlessness.

The more I reflect on this, the more advantages I see to my 'citizen of the world' status and embrace the idea of not being 100% sure of what I am.

Maura is a student and RTL intern whose friend group is as politically, racially, and religiously diverse as the United Nations.