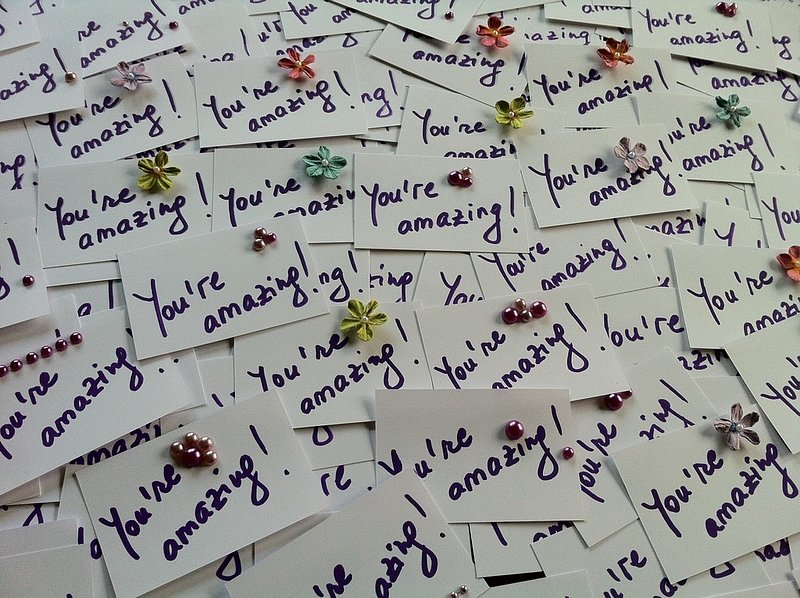 In our fast-moving globalised world, people strive to emulate successful individuals and organisations with a view to replicating best practices and applying others’ rules for success.

Countless books and research articles have already been published on the subject of leadership development. So why the need for another article instead of continuing with the articles about the Luxembourgish language?

Well, not only because International Women’s Day (8 March 2019) is approaching fast, but also because there are very few articles, not to mention books, about women’s specific leadership issues – such as mental barriers, prejudices towards the role of women in society, opposition or resistance to female leadership styles, unequal access opportunities to entry and mid-level positions, and of course the demands of family life.

Until 2010 when I wrote “Women leadership in Luxembourg and the Greater Region”, there were no books available about the reality faced by many women in Luxembourg who are looking for guidelines to help them better understand the different roles, requirements, challenges and satisfactions of leadership, while taking into account the obstacles women still face in positions of power and authority.

If I look at the situation in 2009 and now, 10 years later, there is still a definite need to look at the successes of women from our region and to share their stories with a wider audience. We need to continue to encourage women in the Greater Region to connect with each other, advance their careers, balance their professional and family lives, and give leverage to the strengths and skill sets needed in order to be appointed to leadership positions.

Despite the positive role women have in companies, they are not participating equally at all levels in the business hierarchy. And, although there is no single profile of a leader, we are unfortunately still inclined toward a general concept of a leader as a heroic and powerful man. Consequently, we follow the wrong assumption that there is only one type of leader.

In reality, leaders come in all kinds of packages – just as people have very different approaches to leadership and leaders’ essential attributes, traits and qualities.

While there have been numerous definitions of what a leader is, and especially how a woman leader should ideally act and behave, I would like to share with you some of the visions shared by women I personally appreciate and who also hold leadership positions in Luxembourg and/or the Greater Region.

Léa Linster, the only woman to have received the highest cooking award “Bocuse d’Or”, believes that a woman leader is “A woman who assumes her responsibilities, has compassion for others and looks for excellence in whatever she does. She loves people, respects them, and understands how to find a balance between professional and family life.”

For Francoise Thoma, the director general of the state bank BCEE, a leader is “a person ready to take on responsibility for the whole, able to develop visions while keeping their feet firmly rooted in reality, and being truly interested in the individuals around them; a shield for the people you are responsible for and for the business you are supposed to run; an arrow  speeding towards the future and progress in every sense; a manager of change.”

“A leader should take and lead initiatives and dare to act, without fear of the consequences”, says Martine Reicherts, former general director of the Publications Office of the European Union. She also believes that a network of friends and acquaintances is essential and, in order to build and keep it, you have left the office to see and understand what is happening outside the company.

She recognises that this was one of her keys to success, along with having a partner who shares her choices and is an essential element of her life balance. Martine recommends strongly that you ask yourself if you are ready to become a leader - bearing in mind all the sacrifices that this decision could impose on you - and not forget that it is important to stay true to who you are and be authentic.

Valérie Piastrelli, Partner and Chief Data Quality Officer of PwC Luxembourg, believes that the essential qualities of a leader, whether man or woman, are to be able to surround yourself with collaborators who are complementary to yourself, and to trust them fully and delegate effectively.

It’s also vital to stay connected to reality and push for changes which will work in favour of a long sustainable life for your company and earn respect for the decisions you make. Be courageous and know how to motivate and inspire your stakeholders. Know how to develop your visions for the future – don’t just focus on the short-term (especially in a crisis). In addition, Valérie recommends developing and maintaining your networks, meeting different people and creating new contacts.

For Nadine Bogelmann, associate at a legal firm, a women leader is defined as someone who is a role model in her area of expertise – someone who guides, inspires and supports others, especially women, to pursue and accomplish their goals and dreams - but also someone who demonstrates that a work-life balance is really important.

A leader should inspire trust and be able to influence others to follow their personal vision, which they in turn are able to communicate in a clear and meaningful way. For Nadine, leadership is someone’s ability to stand at a distance and clearly evaluate the situation before making an informed decision, and also to win people’s commitment and inspire them to give their best towards accomplishing a common goal.

“A woman leader must remain a woman, and not try to be a man because she thinks she will be more accepted by her male colleagues. Taking on male qualities with the objective of being perceived as “one of the boys” is not a healthy recipe for a successful career”, says Monica Jonsson, founder of Coach Dynamix. “As women, we need to be confident, proud and remind ourselves that we contribute many valuable attributes that are complementary to those of men. By working together, we can create significant synergies based on the principles of win/win. In my experience, the most effective teams with the best working atmosphere are those with a good balance between men and women. This is a recipe for real success!”

A leader is, in Miriam Mascherin’s opinion, someone with a long-term vision and a special charisma that inspires people to follow them. Miriam is co-founder of Elite Advisers, an investment firm based in Luxembourg. She finds that being a successful woman is not easy, especially in the financial sector. Miriam aims to show through her work that women have complementary qualities to men’s and that working together in mutual respect makes them stronger.

Marian Miguelez is owner and managing director of a wellness centre in Capellen, Luxembourg. Marian has her own definition of a woman leader: “Someone who is dedicated body and soul to the job she has chosen to do”. She insists that the notion of choice is essential to success and urges the leaders of tomorrow to overcome the obstacles that the most unexpected people will put before your projects, ideas and visions. And, most importantly, “Never doubt your abilities!”

As we can see from this advice, a common thread in defining leadership roles is that the leader acts as a role model and inspires and influences others.

Daniela (Clara) Moraru is a serial entrepreneur who set up companies in Romania, UK and Luxembourg, and an INSEAD certified independent director with expertise in Marketing & Communication. She holds an MBA from John Welsh College of Business, Sacred Heart University, with a double concentration in Marketing and International Business, a certificate in Global Management from INSEAD and a Master in Management from Lucian Blaga University of Sibiu.

Ms Moraru is CEO of Languages.lu, a boutique language school specialized in tailor made courses for companies and individuals, as well as in language camps for children and teenagers during all school holidays. She is known as the «Ambassador of the Luxembourgish language» because she promotes heavily the language among non Luxembourgers. She has conceived and published 6 different learning materials to learn Luxembourgish.