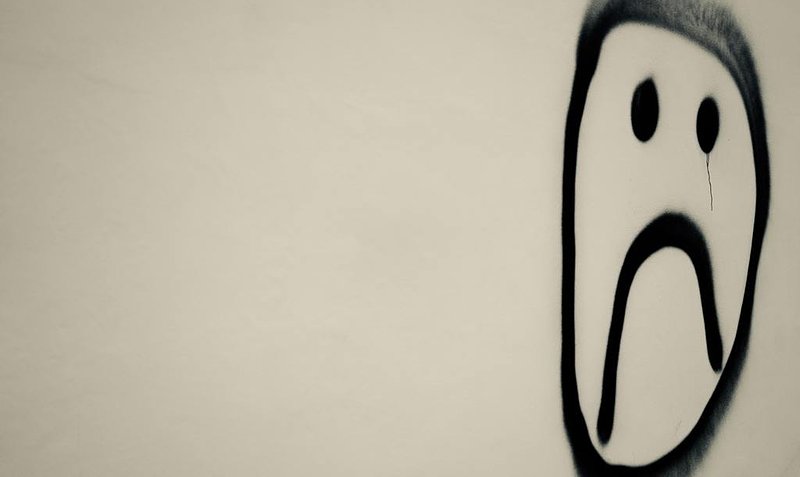 Has someone coughed on your cornflakes this morning or are you always this annoyed with the state of things? Why is the world so wound-up?

A few weeks ago, I penned an article about 'Sheeple'. About how there's a lack of free-thinking these days and that if 'it' is written 'it' is, by default, true.

For the most part, people took it for what it was. A slice of semi-spiteful railing against the phone-zombies that we are fast becoming.

There were a few that took exception at mixed-metaphors (intentional, believe it or not) or even the use of 'sheeple', and I couldn't help but smile. I refer to snowflakes later on. That should be fun.

There's an old African saying... "If there is no enemy within, the enemy outside can do us no harm.”

Of late, and of numerous lattes, I've come to notice that a great many people, with whom I interact regularly  - like particles zipping about the galaxy - are increasingly prone to impromptu outbursts.

Not the red-faced, vein-bulging, spittle-flecked, vitriolic releases that can often be cathartic but rather the more passive aggressive, slunk-shouldered sigh.

There's no clear sign that one of your colleagues is going to catch a mild to mid level strain of 'offended'. The symptoms are hard to gauge.

Patient - 'Doctor, doctor, I'm simply galled by anything that does not fit my way of thinking!'
Doctor - 'Ah, I see, you have a case of the me, me, me's'.
Patient - 'That offends me.'
Doctor - 'Of course it does, that's the first symptom.'
Patient - 'What do I do about it?'
Doctor - 'I have no idea, stop digesting things that upset you?'
Patient - 'How, very dare you!'

You will have noticed the above has no punchline...I could write one, but it would be a 50/50 split on being funny/offensive. 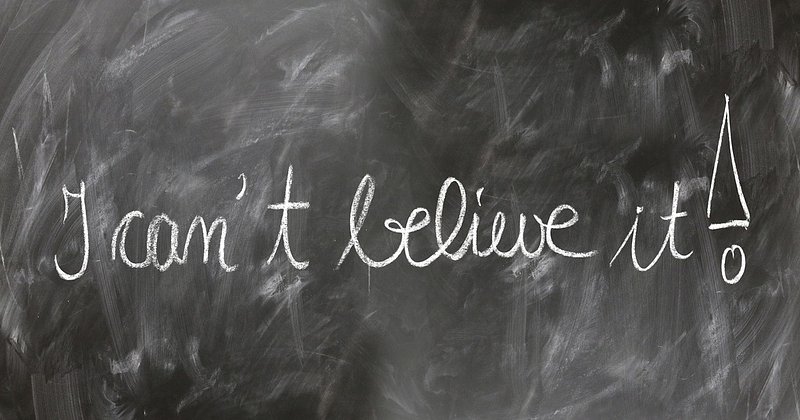 The thing is, despite the fact that people are working towards equality in many areas (gender fluidity, women's rights, racism, cultural appropriation), avenues from which folk can toss off abuse in darkened rooms and watch as their bile-grenade explodes in binary, mean there is a greater chance to come across material that causes offense.

Yesteryear, when I were a lad, you avoided the mentalist spouting off about aliens, you crossed the road when the no-pants-cyclist (naked from waist down) was on the way (this was a sleepy seaside town, not Royston Vasey) and, you didn't join the far-right groups for their weekly pints of Scrumpy (Somerset faction) - unless, of course, your ideology met with theirs.

Along with diversity and acceptance there's also a scent of certain people feeling that they no longer have to merely suck it up and 'deal with it' when someone says things they don't like. So to, there are more platforms to voice dissatisfaction. 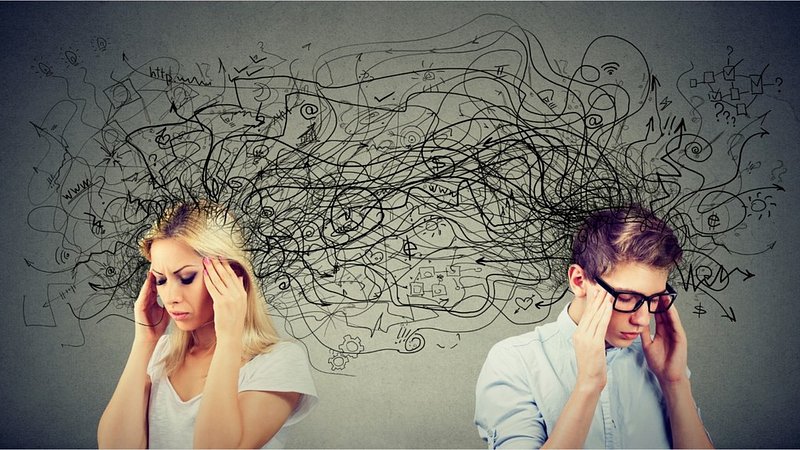 Multiculturalism, is another aspect to consider. Great for the future of all people all together and altogether together but not so for those who have relied on bigotry, bile and bluster to have made it this far in life.

Thus, for these and them (very much, possibly we), there are new rules to learn. Things that are okay for one group are not okay for another.

It is very easy to simply stand with balled up fists and gritted teeth and say "it's political correctness gotten out of hand." When the truth is, we’re either one of two categories:

We are offending someone

We are being offended by someone.

This is starting to tear the world apart one individual at a time.

Why is it, though, that some people never seem to be offended by anything at all and others are so sensitive they’re offended by the way another breathes, chews, smells?

It has gotten to the point that a certain subsection of the population are priming themselves to be upset. That they actively seek material that will have them sputtering and muttering from the moment they wake till the moment they sleep. Presumably also grumbling and mumbling through disturbed circadian rhythms.

Why can't we all just get along?

Can we not agree to disagree and Just. Move. On. 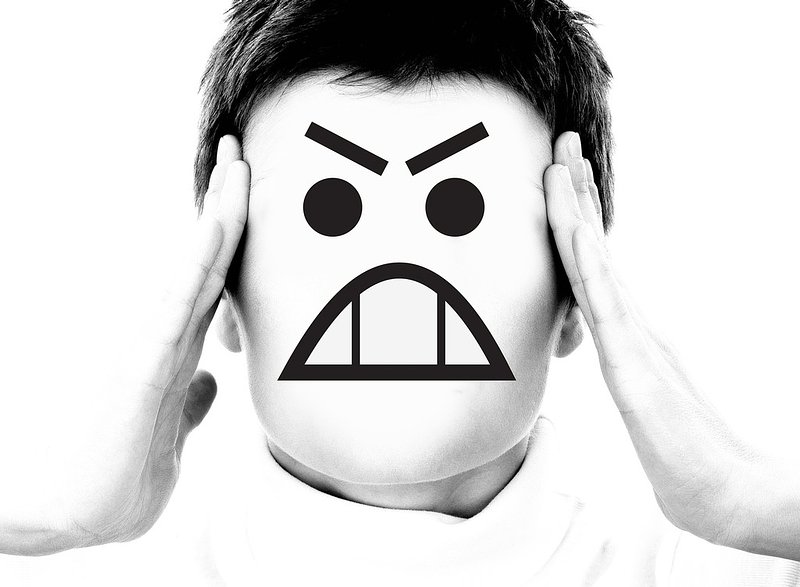 So, you can argue that you choose to be offended: you see, hear, taste, smell, experience something. You process it through your own unique filtering system and out of the end of said synapse filled mechanics you like it or you don't.

How you react is your choice. Voice your opinion or hold it in. 'Which is for the best?'

'How will others react to my view?'

'If I don't say something, then this person will think it is ok to act/speak/behave this way!'

If, being offended is fundamentally a choice, why are so many of us offended by so many different things?

Just as one person likes chocolate, another prefers cashews.

There are those that like chocolate covered cashews, but they are weirdos. Plain and simple. The snack, not the people.

“Just because you're offended, doesn't mean you're right.” ― Ricky Gervais

Snowflakes versus right to speak

The term Snowflake, is, according to the Cambridge dictionary: a way of referring to the type of young people who are considered by some people to be too easily upset and offended.

I'm teetering on being offended by the reference to 'young', which in some ways breaks the above statement in half.

What would happen, though, if instead of being enslaved to this need to walk through a world where everyone agrees with us, just in case our feelings get hurt, what if we decided to live and let live?

Would it be, as Agent Smith once said, a case of our basic programming rejecting a status quo. Do we need, at some primal level, something to react against? A catalyst that, however hackneyed, sets us to realizing our differences from each other.

Are we so self-righteous to assume that what we find to be offensive is to be banned. Are vices or principles for one to be considered negative for all?

And this is the meat of it, right (no offense intended, vegans, so no lynching needed)? There are far too many areas that are clearly outlined with predetermined boundaries of taste.

This quote from a Quora user (Daniel Shai)  is a neat summing up of the right to be offended against the use of offense as a means to stop A.N. Other's point getting across:

"There’s this thing about “individuality” these days. It’s “in” to “be yourself”, but we are not really being ourselves or being individuals. We’re being defensive pricks, by not letting others be themselves. It’s not a respectful and truly open and authentic case of “I’m expressing my individuality and you are expressing yours, in an energy of openness, and there is no judgment”. It’s more like “Don’t express your individuality too freely because it gets in the way of me expressing mine. I’ll stop you from doing that by getting offended, because I know you don’t want to offend”. It’s not a conscious doing, though. If it were conscious it would immediately be dropped because it would be seen how nonsensical it is to think this way." 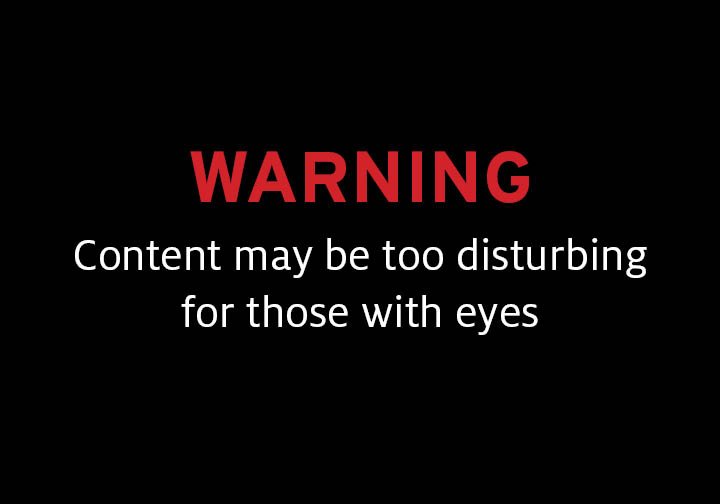 To offer an example, I found the sharing of the recent Christchurch Mosque Massacre to be inherently disgusting. An affront to the pain and suffering of the families and communities affected by such an atrocity.

I was appalled at how quickly news agencies shared the footage, desperate for clicks. Frenziedly feeding off the shock and horror. RTL did not carry the footage. And rightly so.

Millions of people did. Smaller groups made fun of the images and posted memes minutes after the headlines broke!

How soon is too soon? Common sense and decency should be the barometer.

But as the old adage goes, there's is no greater censorship than that which is in your control.

I have not sought out the footage, nor will I choose to in the future. In much the same way as I choose not to partake in activities that I don't want to.

'Ahhh, but, yes, Stephen, forcing yourself to view something difficult and challenging encourages you to learn and makes you a better person."

No it doesn't. Not necessarily.

I know what a person being killed looks like. I can comprehend the devastation of real-life footage. I can read a book, an article or whichever media that can ascribe the circumstance and the likely aftermath of such things. 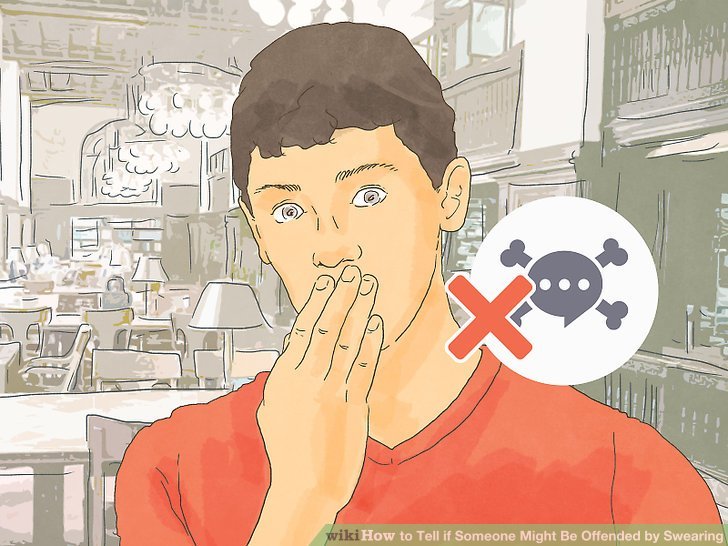 And while the term snowflake is most-often used as a derisory term, surely a generation of people saying aloud what they think and feel and actively seeking to understand the subject they are raising, is a million times better than simply folding your arms and shaking your head.

And, if this article offends you...I offer zero apology.

Worried that you may be a 'snowflake'? Take a Snowflake Test, right here. (2017 version, created by Kyle Reyes)