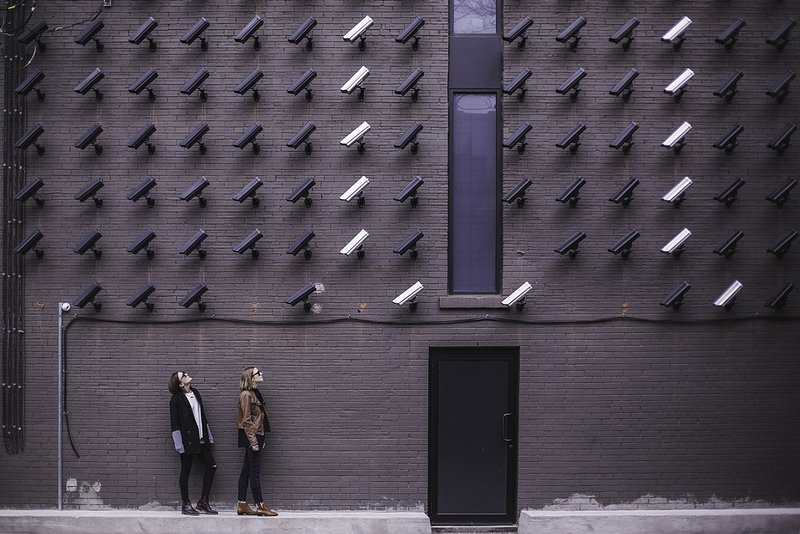 With news that CCTV networks are to be extended in the Grand Duchy many denizens are none too happy.

Despite proclamations from the Luxembourg police force that there has been no noticeable upswing in violent activity here in Luxembourg, only a casual gander at associated headlines invites a wholly different perspective. 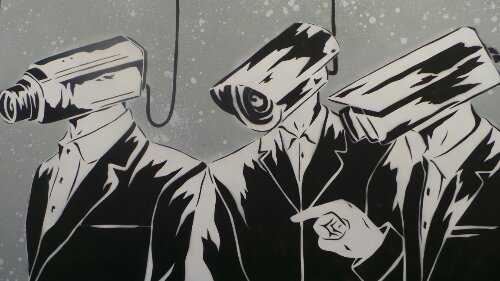 Is this more violent Luxembourg a product of modern concerns, or, with increased reporting outlets detailing each and every account of a robbery, a wider feeling of public unease?

Compared to a decade ago Luxembourg does certainly feel less safe, particularly in areas well known to the general public. If you are looking for trouble, you’ll know where to find it.

And, that there, is the kind of advice given by authorities. Be aware, be safe, don’t give off any indication that you are an easy target.

Rather than safety by protective means, the public are encouraged to make themselves less conspicuous. Stay indoors. Avoid bad areas. Trust no one.

10 years ago, behaviors were more relaxed. Crimes, particularly violent ones, were few and far between.

Steadily, despite official denials, criminal activity has increased. Stats are hard to come by, as the police say that their figures are skewed by the propensity for cross border ne’er-do-wells to pop over the Grenz and garner reward from ill-gotten means.

Aside from becoming a shut in (and that is no barrier to being a victim), what other measures are there that could help reduce, if not totally stop, the number of violent crimes from occurring?

More police on the streets is one, but that is a costly process and is far from an immediate response.

Stricter neighbourhood watch groups? Historically these have become just as Orwellian as oppressive laws themselves – and it only takes a teensy bit of FAKE NEWS to kick off a mob.

Vigilantism? I’m all for the costumes but not for the actual combat and I lack the entrepreneurial skills to create a billion euro dynasty from which to draw the funds required to be ‘prepared’. 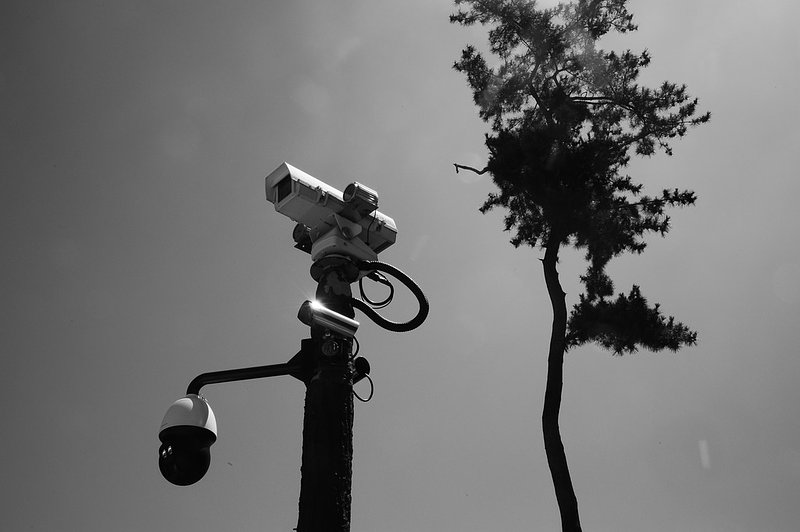 So, what about CCTV?

The odd thing is that underneath many of our Luxembourg news articles, specifically those reporting crime, dozens upon dozens of readers (on Facebook at least) bemoan the lack of any significant police action.

They cry foul at the apparent incompetence of the police in apprehending those that have committed any crime, violent or otherwise, but are dead set against any system that may enable greater surveillance of criminal activity.

“What are the cops doing?”, “They’re too busy catching drink drivers to deal with real crime!”, “Why can’t we get a decent description of the criminals?”, “Where are the witnesses?!”

There is a touch of the chicken and egg here, but in this instance the chicken is wearing a mask, holding a knife to the egg’s throat and is demanding immediate cash money.

Common reasons for people to oppose CCTV installation include:

2) There is a cost implication.

4) Those who are filmed are not asked before they are filmed.

The argument that is oft heard is the one concerning ‘invasion of privacy’. “I don’t want my rights to privacy being abused…” Says Anna, a fabricated stereotype of a serial-Instagramm-er, updating people on her existence and location in near real time.

“I’m concerned what they are using the data for…” says Geoff, as he selfies his way through post-work drinks at an en-vogue watering hole.

“They’re going to snoop around where I am, what I eat, where I shop...” says Iris, who ‘checks-in’ at more places than an international airline pilot.

“I don’t want ‘the man’ knowing all my ins and outs” says Patrick as he enters his CC details to an unsecured website to buy ‘product’ from an unknown seller on a third-party online supermarket.

What is it about being watched by a camera manned by those we don’t know that triggers such unease?

This element of perceived privacy must surely be weighed against that of security.

Schuler and Wolkenstein (2014) point out different experiences influence the perception of a security technology.

It has, for example, been shown that people who were victim of a crime in the past have a higher probability to be pro CCTV. (Source (PDF) The Surveillance Consensus: Reviewing the Politics of CCTV in Three European Countries.)

And this does certainly seem to be the case, once bitten, twice shy. But should we even have to be nibbled on even the once?

Take the recent kidnapping as case in point, had the Amber Alert been combined with a tighter network of CCTV surveillance, perhaps the ordeal could have been closed off more swiftly. Or even with the teen who went missing from Schifflange in August, her steps could have been traced in finer detail and the resolution brought about in a timelier manner. 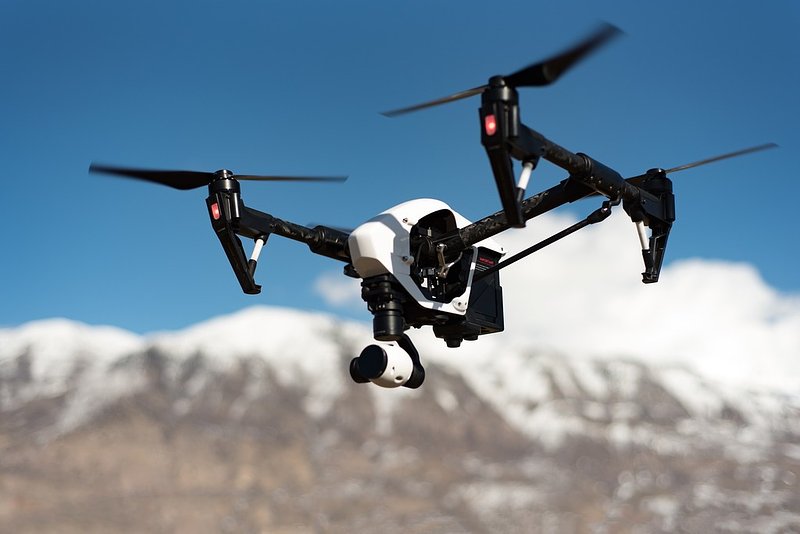 CCTV as a deterrent?

A perceived lack of police on the street has residents up in arms when a violent crime, mugging or assault takes place and yet, perhaps criminals would not feel so blasé about the chances of being apprehended if there was a greater chance of being caught in the act.

Police would not necessarily have to be on the prowl in all areas, at all times, but could instead offer a rapid response to those events taking place at any given time.

This would surely bring about resident safety, higher arrest records, greater prosecution rates (what, with there being damning evidence of, you know, actual video footage to back up the prosecuting team), a reduction in criminal activity would be the trickle down in an increase of arrests.

There appears to be less emphasis on crime prevention and more on the ability to prosecute offenders on the basis of CCTV footage, which, whilst not being the all-encompassing answer we might wish for, is a measure we probably, almost certainly need.

This is before we even get to address dash cams, nanny cams, drones, peephole cameras, upskirt perversions, or the other illegal and irregular misuse of cameras whereby there has been no consent given.

The simple fact that remains is, however, not one of a Minority Report-style dystopia where individuals are tracked in permanent surveillance, but one where anybody can go about their business and feel safe. Anybody, that is, except for the bloody criminals.

Personally, I don't have anything to hide when I am out and about, well, at least not these days. Whether in Luxembourg, during the day, during the night, or further afield, I see no issue there either.

So unless you've something to hide, what's the problem?

We welcome your thoughts on the matter.