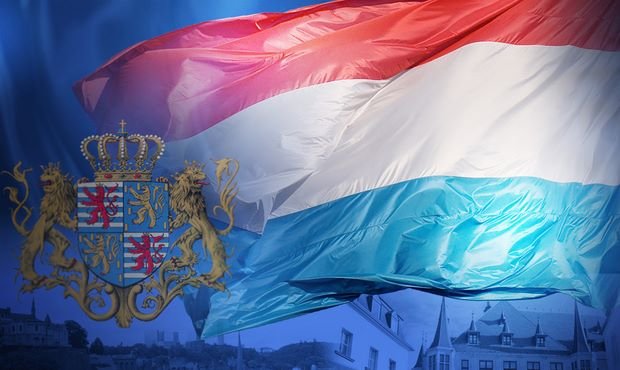 Luxembourg’s horizontally striped red-white-blue flag should not be an unfamiliar sight to anyone who’s lived in or traveled across the Grand Duchy any time between 1845 and today. But what's the history behind the national flag?

The history behind Luxembourg’s flag and its colours dates back to a time when Luxembourgers did not yet drive BMWs and armies of sheep were no rare sight in Kircherg: the Middle Ages.

All aboard for a (short) trip down memory lane

In 1240, Count Henry V of Luxembourg boasted a coat of arms and banner that later paved the way for the modern Grand Duchy’s flag. Fashion-conscious as ever, Henry decided to go for a silvery-white coat of arms with blue stripes and a majestic red lion. 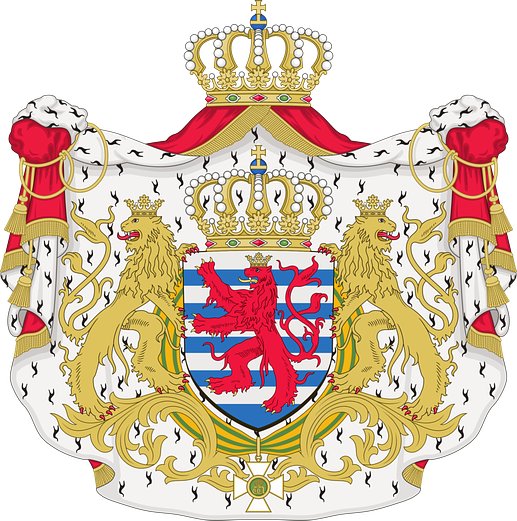 Some historians claim the colours of the current national flag were derived from the coat of arms of the House of Luxembourg. / © Wikipedia

Fast forward to 1815, when the Congress of Vienna made Luxembourg a Grand Duchy and a member of the German Confederation. More importantly, the country was tied to the Netherlands through a personal union with King William I. During this period, Luxembourg flew the Dutch flag, which looks – apart from different colour shades – very similar to our current red-white-blue flag. The similarity between these two doppelgängers, however, is purely coincidental.

To put it mildly, Willie’s reign over the Grand Duchy was hard and the population increasingly fed up. Viva la revolucion aka here comes the Belgian Revolution in 1830. It was in that year that Luxembourg flew the flag as we know it (with lighter colours) for the first time in order to distinguish itself from the Netherlands.

The three-coloured horizontal design was already publicly used between 1845 and 1848 but only officially fixed in 1972.

Should the flag be changed? 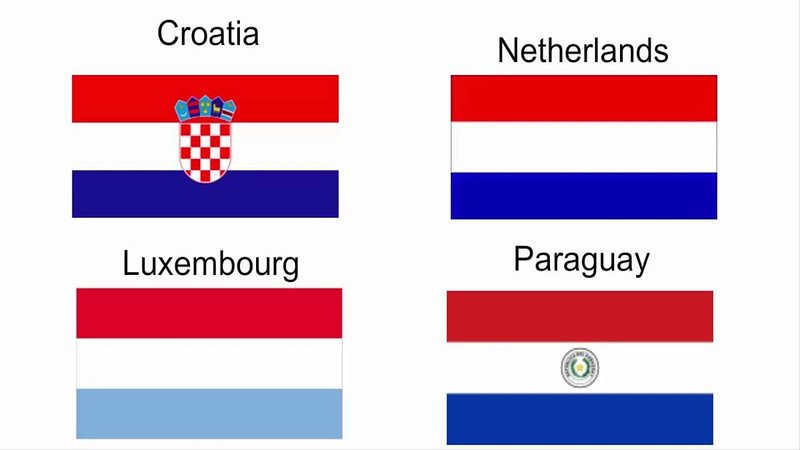 Advocates of changing the flag say it's too similar to other national flags. / © Loren Kranjec / Youtube

Some scream yes, some shout no and others just couldn’t care less – the question of whether Luxembourg should change its admittedly minimalist flag has repeatedly sparked debate in recent years.

In 2006, MP Michel Wolter introduced a legislative proposition to exchange Luxembourg’s flag for the red lion ensign. He argued that the similarity with the Dutch flag often caused confusion and that the red lion was more popular and aesthetically pleasing.

He added that the red lion held overwhelming historical significance and symbolized freedom and solidarity. During World War II, it for example represented one of the main symbols of resistance against the Nazi occupation. Even though the initiative was supported by Luxembourg’s Alternative Democratic Party (ADR), it also met harsh political resistance. 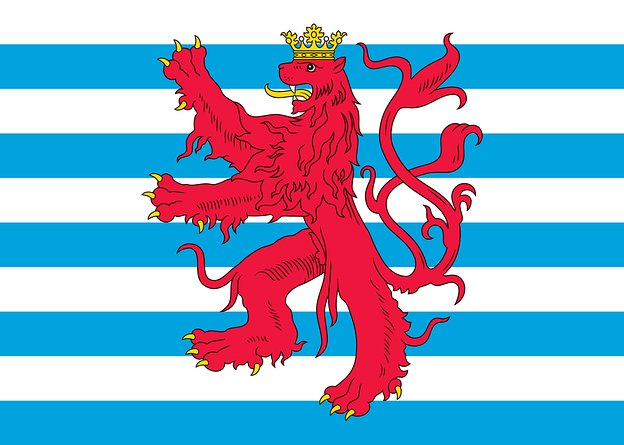 Opponents argued that the change would simply be too expensive, and that the red lion was a belligerent symbol standing for an unwelcome return to nationalism and the nation state. They also highlighted that the Belgian province of Luxembourg similarly featured a lion on a striped banner, which may also cause confusion. Apart from that, they stressed the historical and symbolic value of our current flag, which had been prohibited during the German occupation.

In 2015, a petition calling for the same change was submitted to the Chamber of Deputies. It received a little under 500 signatures.

Fun fact: the red lion is the official ensign for ships registered in Luxembourg and is also used for aviation. Officials decided to use the ensign in this context to avoid confusion with the Dutch flag. 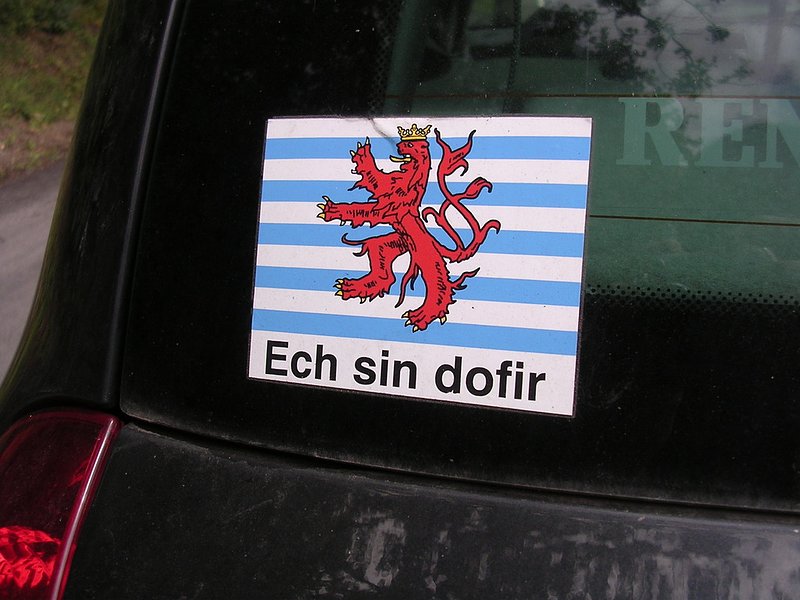 What do you think?

During sporting events such as football games and cycling races, Luxembourgish participants usually use the red lion variant. For the time being it does not look like the flag is going to be changed any time soon. What do you think? Let us know in the comments.