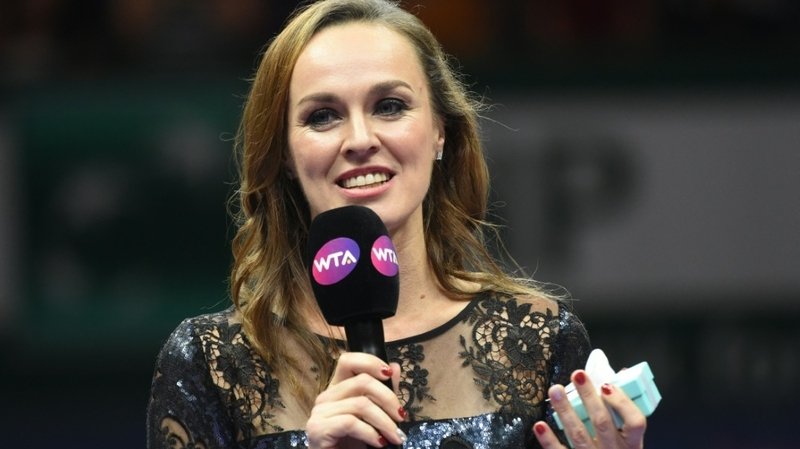 The Luxembourg Ladies Tennis Masters will take place at the Coque sporting centre from Thursday to Sunday. The winner will receive a cash prize of €40,000.

The tournament will be the first time that the all-time greats of women's tennis will compete against each other in a tennis tournament. Even the Woman's Tennis Association (WTA) has taken notice of the format.

For the past 25 years, the team led by Tournament Director Dan Maas has organised the WTA tournament at Kockelscheuer. Due to increasingly stringent WTA requirements and changes in women's tennis, the Luxembourgish organisers decided it was time for something new. The result is a masters tournament featuring former world number one players such as Martina Hingis or Kim Clijsters.

Speaking to our colleagues from RTl.lu, Maas stated that they discussed the plans with WTA CEO Steve Simmons over the summer, who thought the idea was "extremely good." Simmons decided to support the plans and place the tournament under the patronage of the WTA. According to Maas, Simmons thinks that the tournament is "something that has never been done for WTA players."

While the Association of Tennis Professionals (ATP) already has a format that includes former top players, the WTA does not.

Maas believes that the format is a "great way for players who have only recently retired to still participate, stay fit, and promote women's tennis." When asked about the future of WTA events in Luxembourg, Maas said, "we'll have to see after the tournament," but she stressed that the organisers' relationship with the WTA is "completely back to normal."

Eight players will face each other at the Coque from Thursday: Martina Hingis, Kim Clijsters, Jelena Janković, Agnieszka Radwańska, Kiki Bertens, Daniela Hantuchová, Julia Görges, and Mandy Minella. The winner of this first edition will be determined on Sunday and receive a cash prize of €40,000, i.e., €13,000 more than the cash prize awarded during the WTA tournament at Kockelscheuer.

Scott Brown and Nathan Sneyd from Lëtz Talk Sport will be commenting live at the event, and will be providing us with some exclusive social media content over on RTL Today Radio's instagram. So be sure to keep an eye out there!

Scott and Nathan already welcomed Danielle Maas, the Tournament Director, to their show and you can listen back to the interview right here.