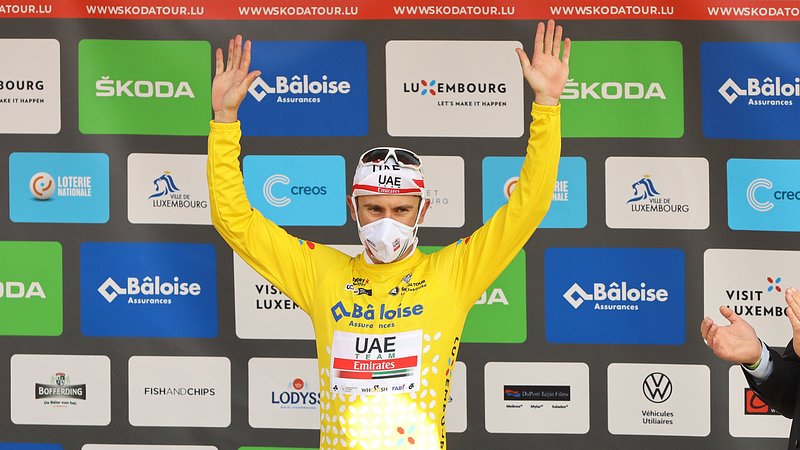 The final stage of this year's Tour began in Mersch and ended 177 km later in Luxembourg City with a victory for Danish rider Andreas Lorentz Kron.

Ulissi, the overall winner of the Tour de Luxembourg, finished the final stage in second place, followed by Markus Hoelgaard from Norway.

The best Luxembourgish rider on the final day was Kevin Geniets, who came in 31 seconds after winner Kron.

As well as the overall win, Ulissi also secured the best points ranking of the race. Baptiste Planckaert was crowned the best mountain rider, while Kron was declared the best youth competitor.

Summary of the final stage

Right after the beginning of the race, a number of participants, including Mark Cavendish, escaped the peloton and managed to get a 1 minute advance. 70 km before the finish line, Tom Wirtgen committed to an attack and managed to catch up with the leaders.

Meanwhile, a significant number of riders from the peloton were involved in a crash when all of a sudden, a lorry appeared in the middle of the street.

The peloton subsequently increased their tempo and managed to catch up to the leaders one by one, until in the end, one large group headed towards the finishing line in Limpertsberg. A moment of confusion then occurred when Colombian rider Santiago Buitrago celebrated his apparent victory, only to realise seconds later that there was one more round to be completed. He lost hs advantage right after.

The sprint was finally won by Andreas Kron, who was closely followed by grand winner Diego Ulissi.

Top 10 of the final stage 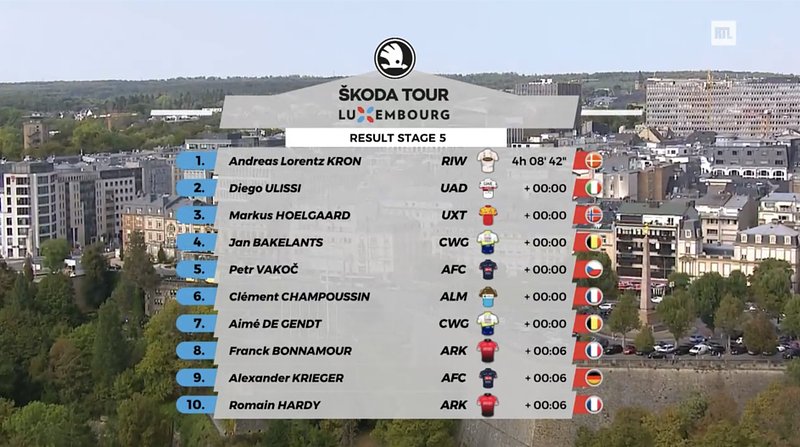 Top 10 of the general table 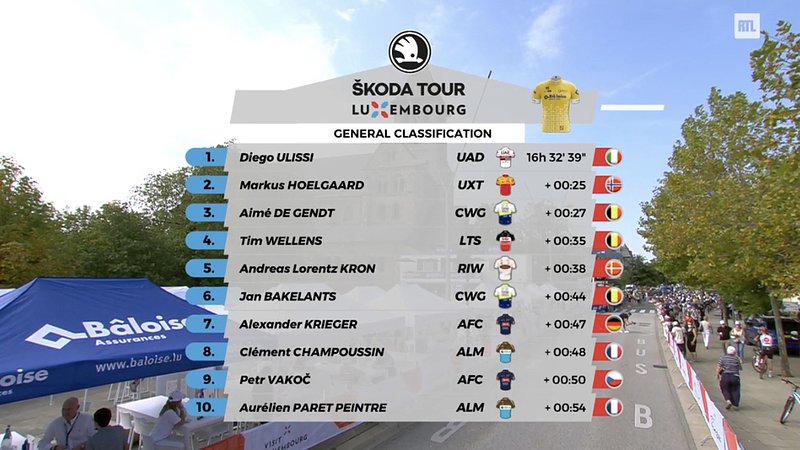 Stages of the 2020 Tour de Luxembourg