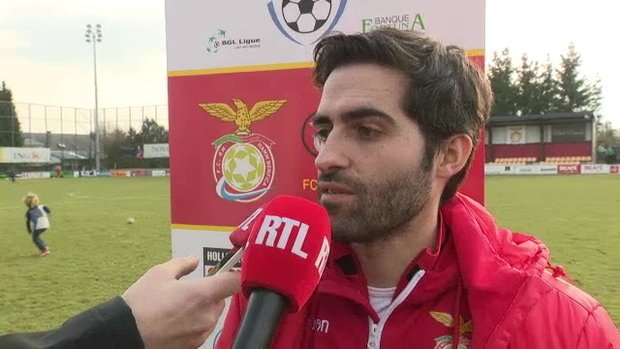 Samy Samïli, who formerly held the position, announced last week that he would not renew his contract.

Santos has previously held the position of assistant coach to Manuel "Manu" Cardoni and been in charge of the male U21 and U19 national teams. In his new position, he will now be responsible for the entire technical staff of the FLF women's team.

Santos received a contract for the duration of two years.