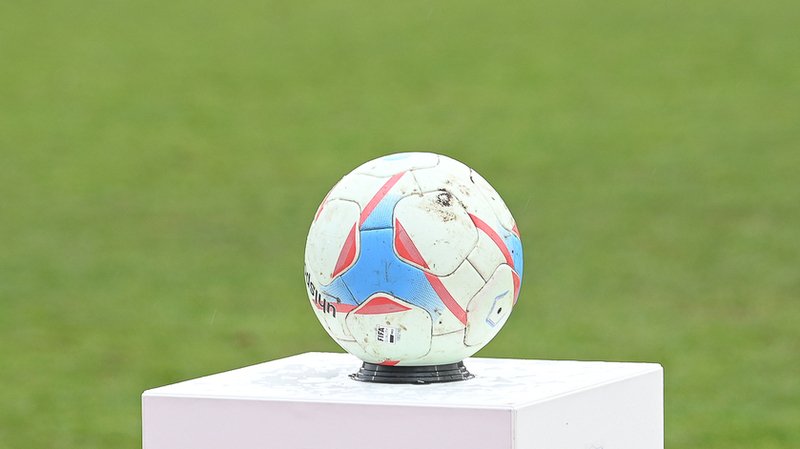 The Luxembourgish football federation FLF seem to have accepted that completing the league is not an option.

On Friday, FLF president Paul Philipp told RTL in an interview that starting next week, the federation would contact UEFA and hand in their plans for a cancellation of the season.

On Thursday, there was a brief glimmer of hope that first division football might be played again soon. Minister of sport Dan Kersch had announced that both the league and the government could find an agreement that would allow the season to be finished. Those hopes were shattered that very same day however: no sport events are permitted until the end of July.

These circumstances justify a cancellation of the season, according to Philipp. UEFA's executive committee will analyse the plans handed to it by the Luxembourgish federation and communicate its decision before the end of May. All official announcements regarding the termination of the season will be put on hold until then.

If the league is to be suspended, the current table will be used to decide which team will be able to compete for a slot in next season's Champions League and Europa League. CS Fola Esch would thus be eligible for CL qualification, Progrès Niederkorn, FC Differdingen 03, and Union Titus Petingen for EL qualification. No team will be relegated, meaning that the total number of clubs playing for the title would remain sixteen.

Priority for FLF president Philipp lies in guaranteeing a return to training in small groups at the end of June. New measures could be adapted to copy the German model, where teams have returned to training grounds since the beginning of April. This would allow to start the coming season in August, as scheduled. If need be, the games could take place without spectators.