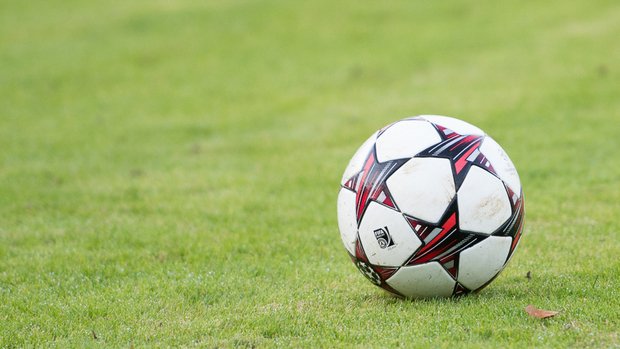 In Germany, teams have begun training in small groups. What could the best solution be in Luxembourg?

Arrangements could be made by governmental officials to allow teams to finish the season of first division football in Luxembourg before the end of August.

According to RTL sources, CSV delegate and mayor of Esch Georges Mischo posed the question on how to adapt to the corona outbreak during Thursday's session of the chamber commission for sport. The issue of first division football was brought up in the presence of minister of sport Dan Kersch.

In Germany, teams have been permitted to meet again in small groups for training sessions. From the way things are standing at the moment, German league football could be played again starting May, naturally without spectators.

According to RTL sources, the question has been raised with the chamber commission if the same strategy could be applied in Luxembourg as well. Minister Kersch allegedly explained that a governmental decree would be needed to pursue this direction.