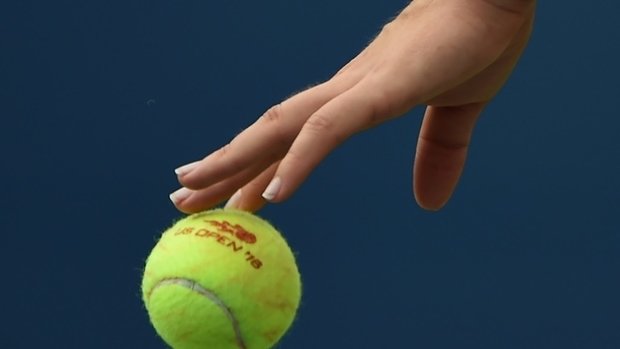 The mayor of Esch-sur-Alzette, Georges Mischo, has confirmed RTL's query about a new tennis complex intended for development.

Mayor of Esch, Georges Mischo has spoken out about plans for a new sports centre.

Mischo points out that the current facilities are beginning to show their age and perhaps it is time to give these a bit of a freshening up.

The commune begun the query with the prospective acquisition of CK Fitness's premises, hoping to redevelop the property and building a new custom-built tennis centre.

The National Tennis Centre (CNT) is also said to be keen on being heavily involved in the development, which would be a major boost for the south of the country.

Claude Lamberty, president of the Luxembourg Tennis Federation, agrees that modernisation is important for the sport. The CNT dates from 1992 and he views the plans as the perfect opportunity to work in partnership.

After a number of meetings already undertaken, the project will soon be presented to Sports Minister Dan Kersch.

If approved, the project should start as quickly as possible. Mischo points out that CK Fitness have two years remaining on their lease and that this would be ample time to plan the project.

The town hall hopes that the joint project comes to fruition, but in any case, the tennis club will have its new sports hall in the new future.