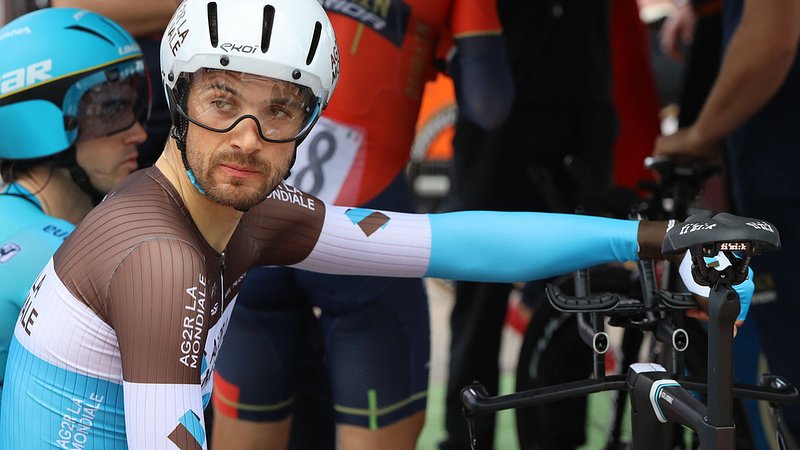 Ben Gastenauer's father reacted against the decision earlier this Friday. He argued that he could not understand the committee's suspension of his son's elite status because of an alleged lack of results.

He conceded that the 2019 season had not been ideal for his son: Ben Gastenauer was suffering from a painful saddle injury and was even hit by a car at the world championships.

Rom Gastenauer further emphasised that his son's role within the AG2R team was above all to help its leaders. This role made it difficult for him to achieve personal results. Gastenauer stressed that his son's work was nevertheless "highly appreciated" by his team. He has also been under contract with AG2R, one of the best teams in the world, since 2009.

Ben reportedly accumulated a total of 73 racing days last season, 32 of which were at the World Tour level.

Rom Gastenauer concluded that "one has the right to wonder if the Olympic committee should not question its selection criteria."