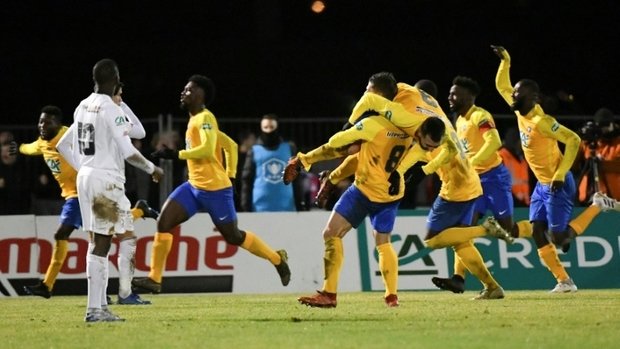 Lille scored an early goal against Épinal, but lost momentum in the second half when the second division team went on the attack. Krasso netted a brace and thus ensured Épinal's victory.

Elsewhere, Dirk Carlson joined the squad for Karlsruher SC in Germany's second division on Wednesday night, as they lost to Dynamo Dresden.