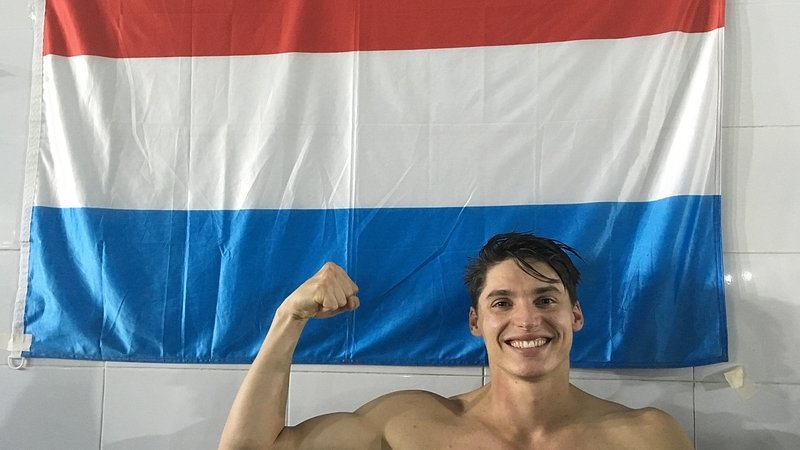 Julien Henx beat his own record in the B-finals for the 50m crawl on Saturday afternoon.

A new national record was set up this Saturday afternoon, as Julien Henx came second (22.69 seconds) in the B-finals for the 50m crawl. With this he beat the previous record, set by himself, by 0.002 seconds.

In first place with 20.58 seconds came Alexander Bauch, while another Luxembourgish swimmer, Max Mannes made it to sixth place (27.25 seconds),

In the 200m crawl, too, were national records beat. The FLNS swimmer Monique Olivier set up her second record within two days, with a timing of 2 minutes and 1.85 seconds. She currently is in the eighth position and thus eligible for the finals on Saturday evening.

On Friday evening, she won the 200m butterfly stroke race in 2 minutes and 15.58 seconds. 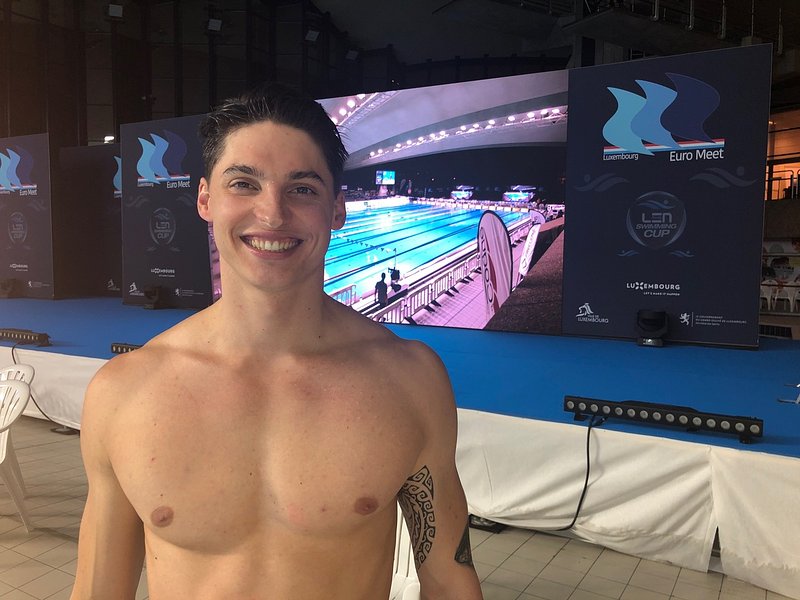