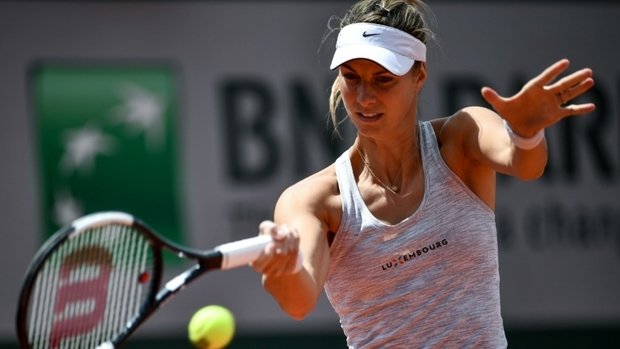 Training for the Australian Open was halted on Tuesday due to poor air quality in Melbourne.

Luxembourgish tennis player Mandy Minella took to Twitter to express her frustrations at the qualifying matches being played in Melbourne at the moment.

She said the air quality was so poor, there were concerns not just for the players but also for staff, such as the children assisting with the balls.

Some qualifiers had been abandoned due to players having difficulty breathing, such as Slovenia's Dalila Jakupovic.

Minella, currently ranked 140th in the world, will face French player Jessika Ponchet, 187th in WTA rankings, in the first round of qualifying.

I don’t understand why they rush to play today @AustralianOpen . You have the whole saturday and sunday to finish qualies and if it’s really bad we are used to play 2 matches a day aswell and in the worst case we can shorten the mens to best of 3. There are solutions!!