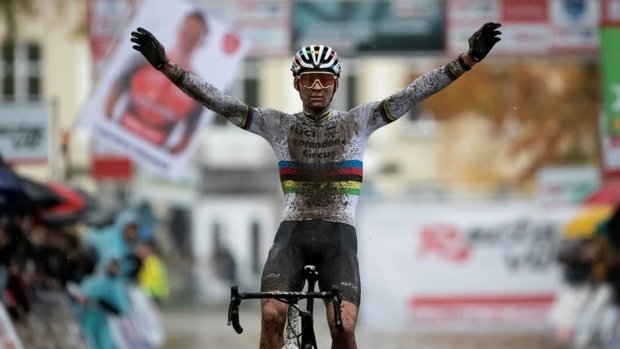 On Thursday another round of the Cyclocross World Cup took place in Zolder, Belgium, with a number of Luxembourgish riders among the participants.