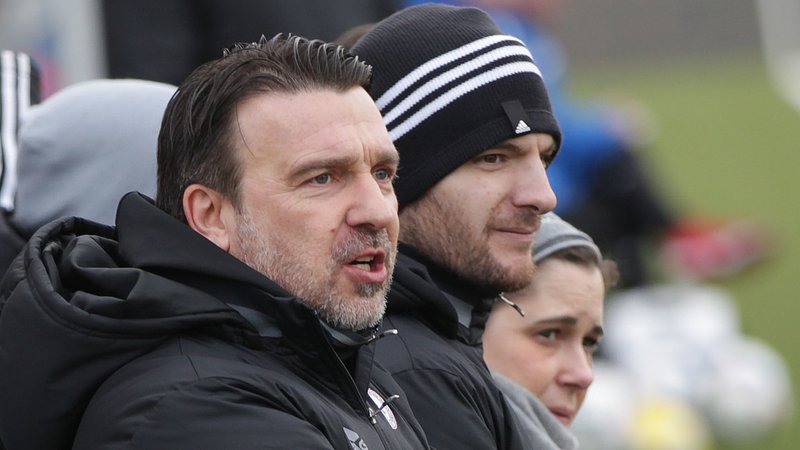 The German has been part of the football federation for ten years.

Breu told the Trierischer Volksfreund that at 50 years of age, he was ready to move on to something new. He joined FLF in summer 2011 from Eintracht Trier to take over youth development.

After his time in Luxembourg, Breu said he hoped to stay active in football, but did not specify whether this would be with another federation or with a European team.