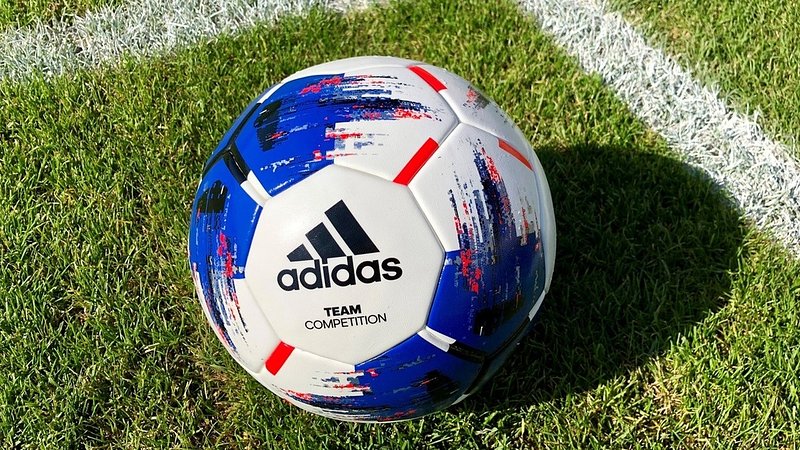 Players and alleged FCCD0 Differdange supporters stormed the Etzella Ettelbruck changing rooms after an encounter between the teams' junior sides.

The Ettelbruck coach posted on social media to denounce what he called serious violent actions. Whilst the Differdange team had already left the changing room with the coach, some players and alleged supporters are said to have turned back and stormed the Ettelbruck locker room.

The Ettelbruck players, some of whom were still in the shower, are reported to have been severely beaten. The coach was also allegedly attacked.

The police were called and the attackers fled while pursuing local players through the streets of Ettelbruck. Three young Etzella footballers were taken to hospital for care.

The Differdange president, Fabrizio Bei, told RTL he condemned these actions and that the club would investigate the incident.

Ettelbruck president Tun Di Bari, also categorically condemned such violent actions and called for a public debate on what he deemed a social problem.

According to Di Bari, the majority can not turn a blind eye when a minority is behaving and resorting to extreme physical violence, despite alleged verbal provocations before the incident.