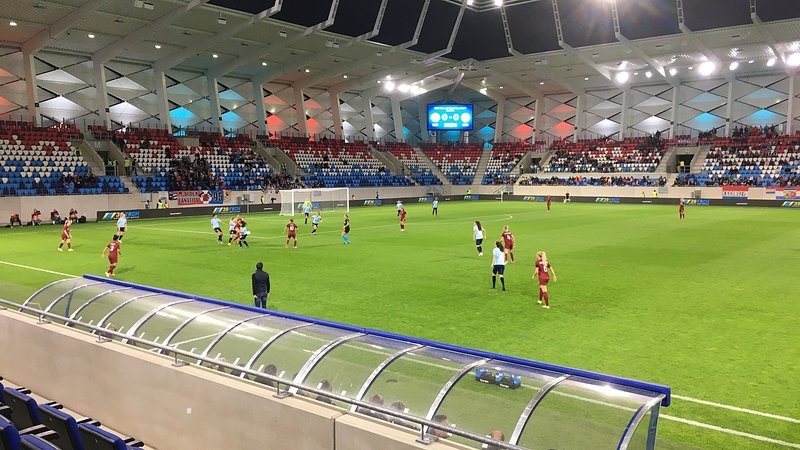 The semi-finalists from the previous World Cup were a fearsome adversary for the ladies from Luxembourg.

The 0:10 defeat did not exactly come unexpected, with many of England's players coming from top teams such as Champions League winner Chelsea or Manchester City. England managed to score three times in extra time alone.

England, Austria and Northern Ireland now have 6 points each, while Luxembourg, Latvia and North Macedonia have 0.