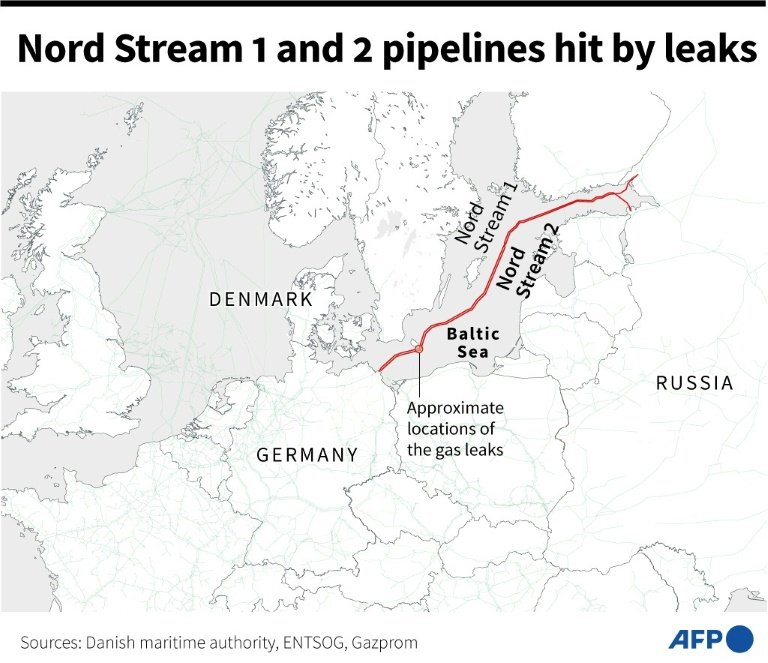 Denmark said Wednesday that more than half of the gas in the Nord Stream pipelines in the Baltic Sea had leaked into the atmosphere after they were damaged by suspected sabotage.

"A clear majority of the gas has already come out of the pipes," head of the Danish Energy Agency, Kristoffer Bottzauw, told a press conference.

"We expect the rest to escape by Sunday," he added.

Defence Minister Morten Bodskov said Wednesday morning that, due to the pressure of the gas leaking out, it would take "one or two weeks" before inspections of the damaged structures could begin.

The Nord Stream 1 and 2 pipelines, which link Russia to Germany, have been at the centre of geopolitical tensions in recent months as Russia cut gas supplies to Europe in suspected retaliation against Western sanctions following Moscow's invasion of Ukraine. 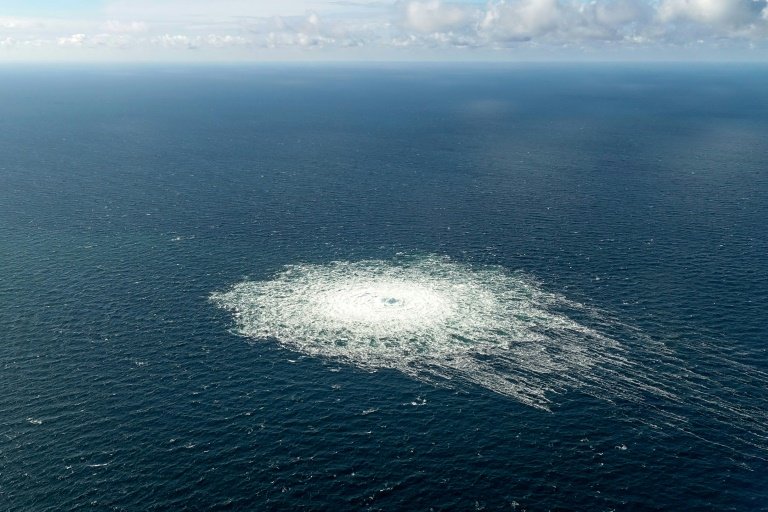 While the pipelines -- operated by a consortium majority-owned by Russian gas giant Gazprom -- are not currently in operation, they both still contained gas.

According to climate groups, Nord Stream 1 and 2 contained some 350,000 tonnes of natural gas -- methane. 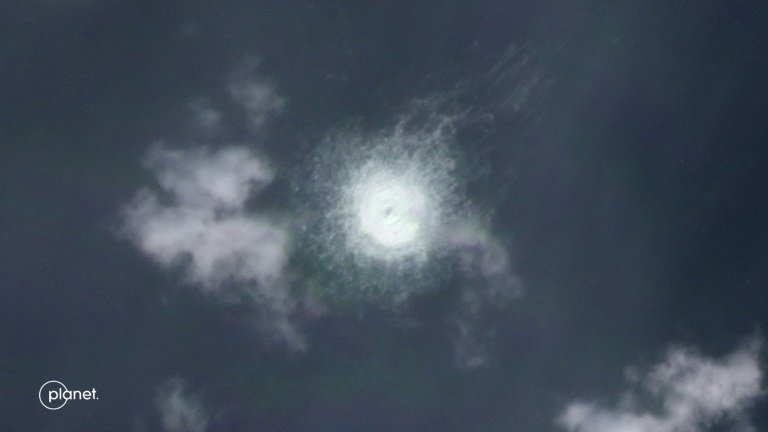 According to Greenpeace, the leaks could have the effect of almost 30 million tonnes of CO2, or more than two-thirds of the annual emissions of Denmark.

Moscow and Washington both denied Wednesday that they were responsible for the suspected sabotage.