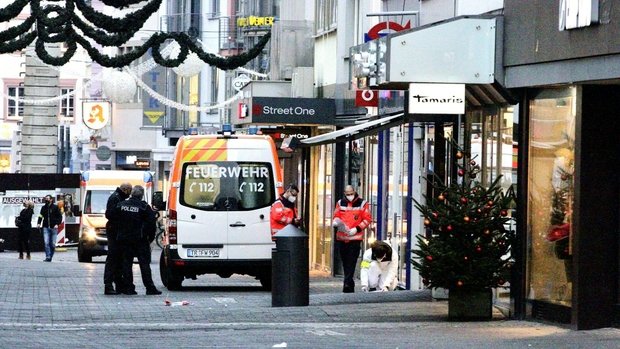 On 1 December 2020, a man drove his car across the Trier pedestrian zone, killing five and injuring dozens more.

A sixth victim now has to be added to the death toll from that tragic day. Almost one year after the rampage, a severely injured 77-year-old succumbed to his wounds in a hospital on Friday. His wife died at the scene of the attack in December last year.

The man spent a significant amount of time in the hospital and was only recently released from the rehabilitation programme. However, a few days later, he relapsed and had to be hospitalised anew. Unfortunately, he was not able to recover this time.