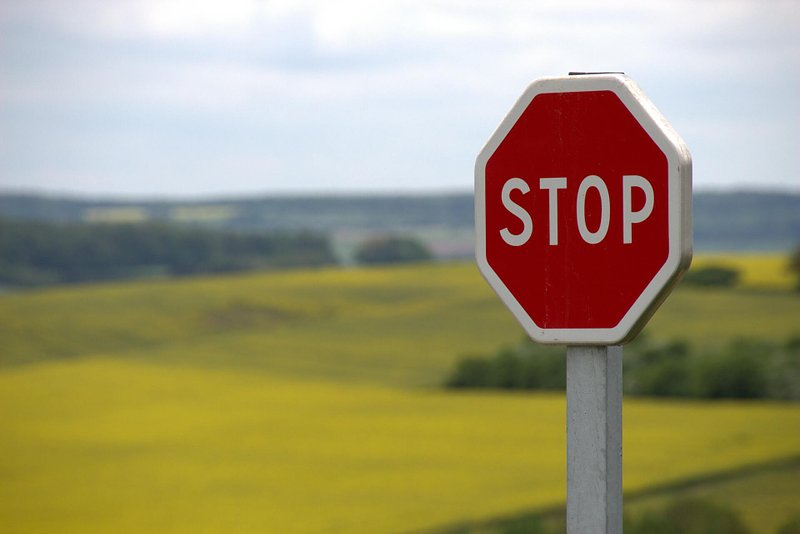 The 50-year old man has failed his driver's theory test 192 times over 17 years - a record for the country.

In Polish law, learner drivers must first pass the theory test before being allowed to take a practical test. Unlimited attempts at the theory test are allowed, with the pass rate usually between 50 and 60%, reports Polish news website Notes from Poland.

The man from the central city of Piotrków Trybunalski is thought to have spent over 1,300 euros already on exam fees, reports state broadcaster TVP.

Stanisław Kobusiewicz, a driving instructor who spoke to TVP, stated that candidates should not be allowed to take the exam more than twenty or thirty times.

The Polish driver is not the only one to have struggled passing his theory test. British media reported in January that a 42-year old man passed his theory test on the 158th occasion. In 2009, a South Korean woman passed her driver's license exam on the 950th attempt.

Luxembourg's drivers appear to be punching above their weight: 87.4% passed their theory test in 2020.