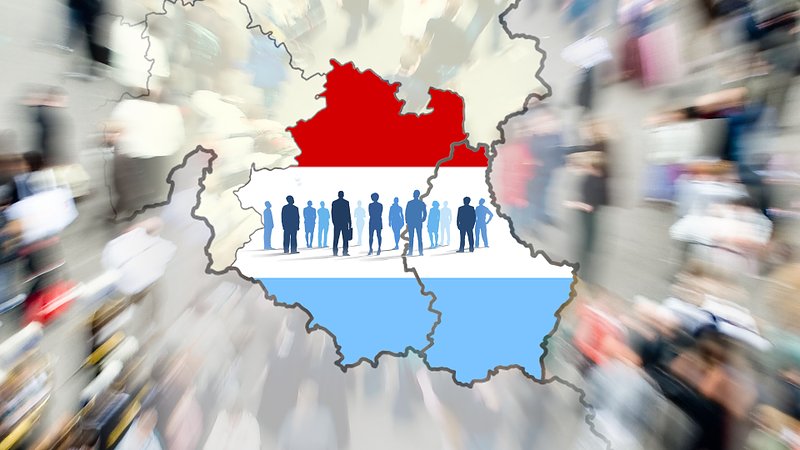 A Facebook group created by residents of Province of Luxembourg, the southernmost province of Belgium neighbouring the Grand Duchy, has garnered 11,000 users who call for the reunification of their province with Luxembourg.

Thib Aquinas, spokesperson of the group, explained to rtbf that the tight relationship between the province and Luxembourg go way back. The now Belgian province belonged to the Third Partition of Luxembourg, before it was given to the Kingdom of Belgium after 1830. So it is understandable that both regions have much in common, Aquinas said.

But there is no rush for the group, nor is the aim to establish a political party. However, they would like to launch some sort of exchange or conversation among the two sides.

For a reunification to work, however, interest must also come from the Grand Duchy's part. According to a small survey by the group ( number of participants unknown) two thirds are in favour of reunification. "Is the Province of Luxembourg a beautiful bride for the Grand Duchy?" ponders Aquinas.

Another Facebook group opposing reunification has also just been created, according to the article.