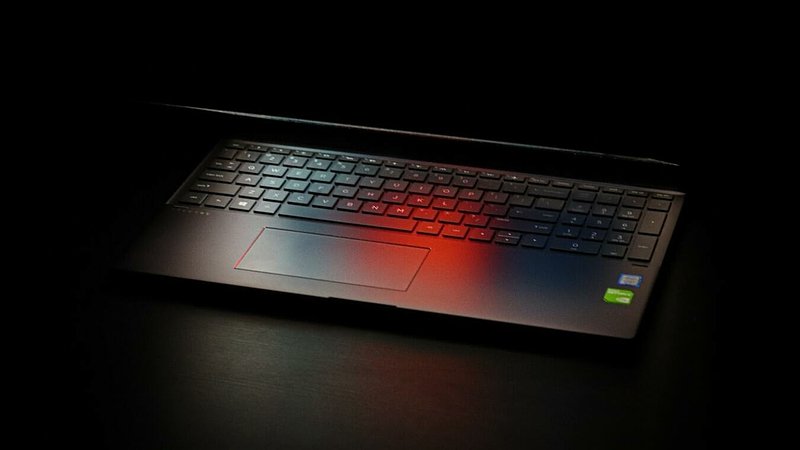 The 40-year-old arrested near the southwestern city of Bordeaux on July 7 was described by prosecutors as "one of the 10 most-wanted targets" of authorities fighting child sex crimes around the globe.

Bordeaux prosecutor Frederique Porterie said the suspect also appeared to have taken "an active role in the production of child pornography pictures and videos."

After being taken in for questioning, he was also charged with the incestuous rape of a minor as well as incestuous sexual assault of a 15-year-old, Porterie said.

The suspect admitted the charges against him, she added.

French police and investigators from its specialised anti-violence agency worked alongside the EU's Europol police agency.

The suspect posted the images on the so-called "darknet" of websites that can be accessed only with specific software or authorisations, ensuring anonymity for users.