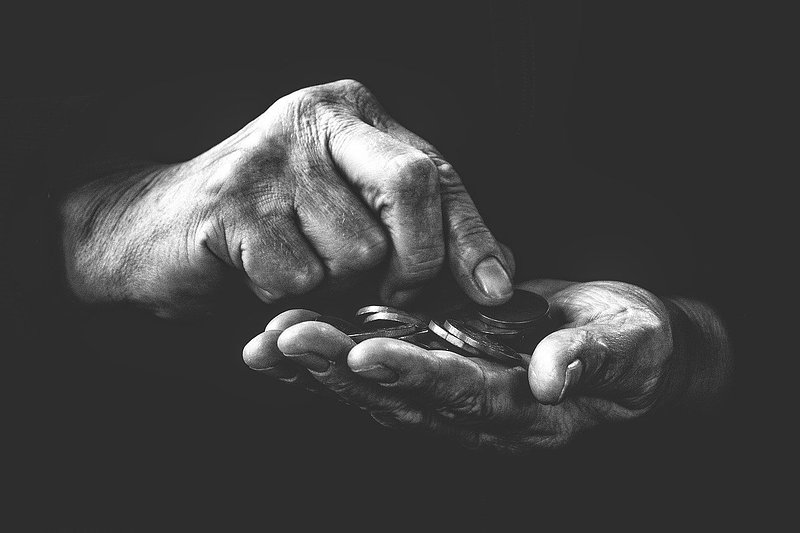 More than 80 millionaires on Monday urged governments around the world to tax the super-wealthy much more to help fund the global recovery from the coronavirus outbreak.

In an open letter, the group, calling themselves "Millionaires for Humanity", said they should be taxed higher, "immediately, substantially, permanently".

"As COVID-19 strikes the world, millionaires like us have a critical role to play in healing our world," the letter read.

"No, we are not the ones caring for the sick in intensive care wards.

"We are not driving the ambulances that will bring the ill to hospitals. We are not restocking grocery store shelves or delivering food door to door.

"But we do have money, lots of it. Money that is desperately needed now and will continue to be needed in the years ahead, as our world recovers from this crisis."

The letter was published before the forthcoming meeting of G20 finance ministers.

As countries scramble to respond to the economic impact of the global pandemic, some have already mooted introducing higher taxes.

In the UK, the Institute of Fiscal Studies think-tank has said higher taxes were inevitable for many, not just the super-wealthy.

Saudi Arabia has increased sales tax to offset the repercussions of the virus and a slump in oil prices.

The "Millionaires for Humanity" letter was a collaboration between groups including Oxfam, Tax Justice UK and the Patriotic Millionaires of high-net worth US individuals.