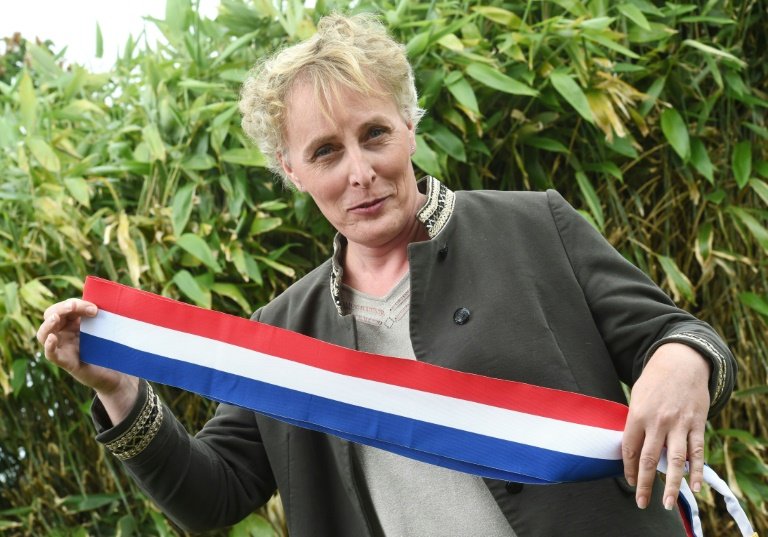 France's first transgender mayor has vowed to wake up her village in northern France after taking office at the weekend in a step hailed by activists as a breakthrough.

Marie Cau vowed to develop social and environmental policies in the village of Tilloy-lez-Marchiennes after receiving her honorary sash of office.

Cau won a decisive first round victory in France's local elections on March 15, as her "Deciding Together" manifesto garnered the majority of the total votes in the 550-strong village, located close to the Belgian border.

The 50-year-old's inauguration took place over two months after the election -- instead of the normal five days -- as a result of the coronavirus pandemic.

"I'm not at all surprised by the result," said Cau, who has a steady blue gaze.

An engineer, she described herself as first and foremost working like a company boss, with a passion for agriculture and the environment.

The new mayor says the town's residents voted for her because they identify with her desire to develop sustainable agriculture and the local economy, as well as preserve the environment.

"The villagers didn't vote for or against me because I'm transgender. They voted for a programme and values. Social ties have disappeared, people want change," Cau said.

"My dream is to build an exemplary village, to demonstrate that normal citizens can do things that the government can't," she said. 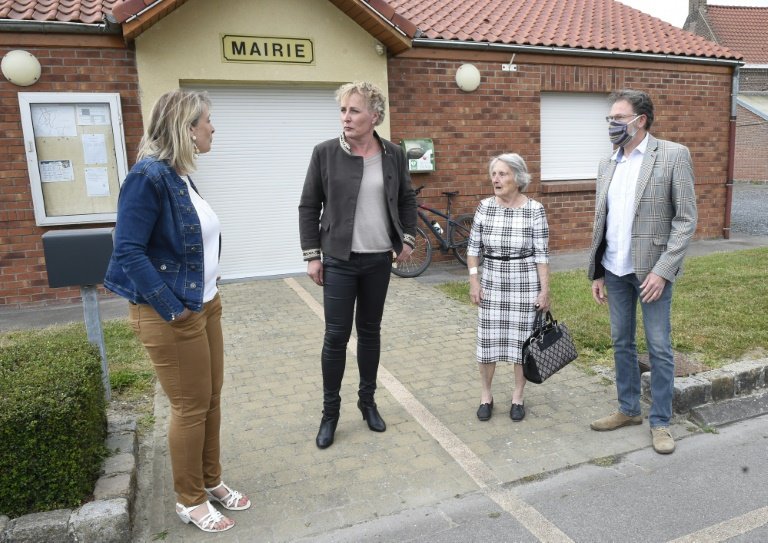 "Congratulations, we wish you good luck!" said a 50-year-old villager in front of the small brick town hall.

The newly-elected mayor will take office in challenging times due to the pandemic.

But she will have a dream team by her side, she said, which has a great diversity of age, origin and gender.

Cau's gender doesn't matter to villager Herve Fontanel. "She has been living here for 20 years, we know how she works. If she manages to create ties, so much the better for Tilloy!"

His neighbour, Marie-Josee Godefroy, agreed. "The village will be revived and spoken of more," she said.

Marie Cau is known by her third middle name. In the 15 years since her transition, she says she has never been the victim of discrimination. "It's rare. People are considerate, despite a couple of blunders," she said.

"She didn't have any taboos, she spoke about herself to people who asked questions to end the conversation there," said her partner and town councillor Nathalie Leconte. 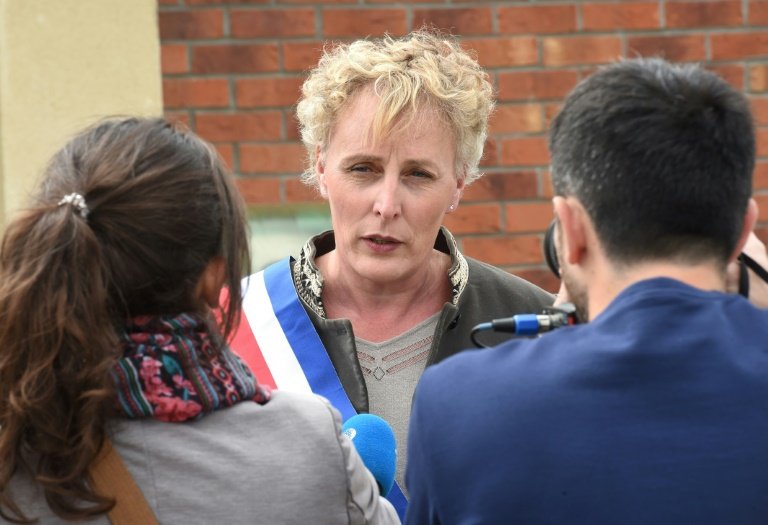 "I'm surprised by the huge media attention given to her election," Leconte added.

"This situation should be normal, since people vote for a team and a project," the mayor said, adding that she is impatiently waiting for the day when the election of a transgender person is a non-event.

But Cau recognises the importance of her election. "It shows that transgender people can have a normal social and political life," she said.

"The visibility of trans people and the struggle against transphobia also takes place through the exercise of public and political responsibilities. Congratulations to Marie Cau!" Schiappa tweeted Sunday.

Co-president of SOS Homophobie Veronique Godet said that Cau's election is a landmark in the history of trans people and French politics.

"We can see today that many trans people are in a process of emancipation and are beginning to occupy public spaces from which they were previously excluded," added Giovanna Rincon, the head of the transgender rights' group Acceptess-T.

Rincon hopes that these kind of events will increase in frequency, "until the election of a transgender mayor of a big city such as Paris."