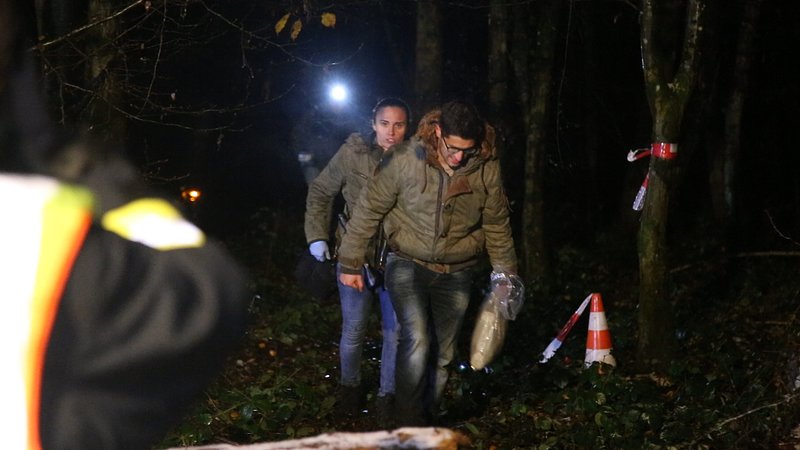 The skeletal corpse was found during a battue hunt in Palzem, around 4 km from the Luxembourg border.

An unidentified found the skeletal remains of a human in a forest between Palzem and Wehr in Germany on Sunday afternoon. Police were immediately called to the scene.

The remains were found in a steep slope and firefighters had to lend a helping hand in sealing off the area. Trier police started an investigation. A number of items were found near the skeleton, including the ID of a Finnish woman. 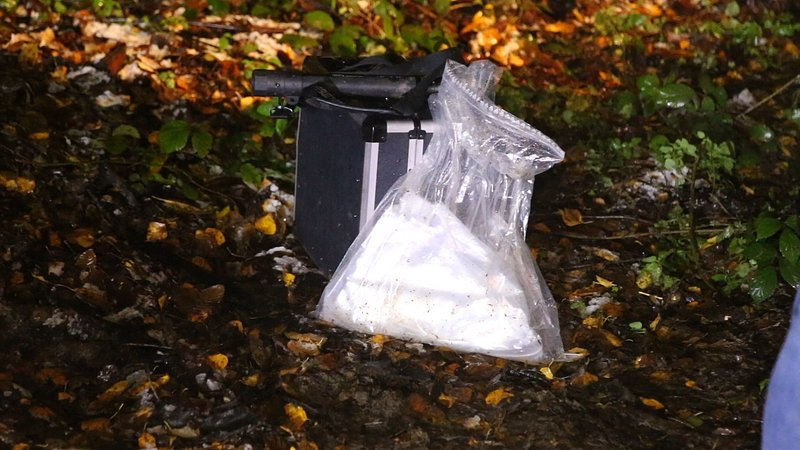 The circumstances of her death are yet to be determined.