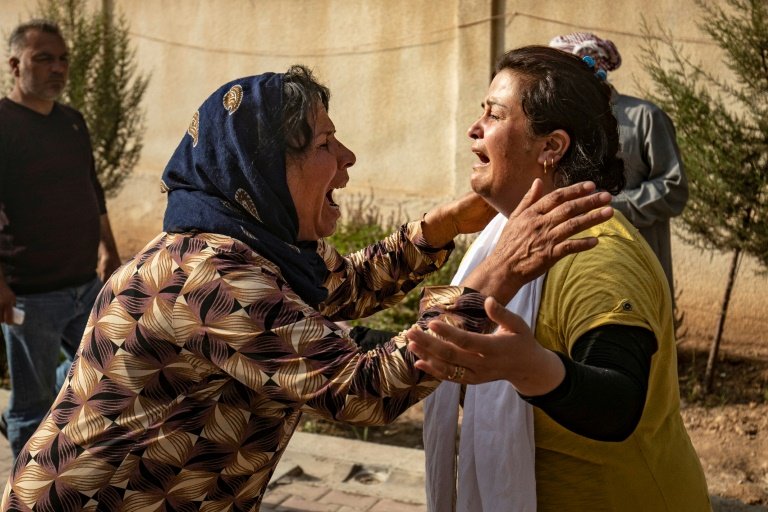 The Turkish offensive has killed dozens of civilians, mainly on the Kurdish side / © AFP

The deal announced late Thursday is intended to halt a Turkish-led offensive against Kurdish forces launched on October 9, on condition they pull out of a "safe zone" on the Syrian side of the border.

The offensive has killed dozens of civilians, mainly on the Kurdish side, and prompted hundreds of thousands to flee their homes in the latest humanitarian crisis of Syria's eight-year civil war.

Erdogan warned that, if the pullout does not happen, "we will start where we left off and continue to crush the terrorists' heads."

Turkish presidency spokesman Ibrahim Kalin said Ankara had urged Washington to use its influence to ensure an orderly Kurdish pullout.

"We have told our American colleagues to use their leverage, their connections to make sure that they leave without any incidents," he told AFP.

The top figure on the Kurdish side, Syrian Democratic Forces (SDF) commander Mazloum Abdi, told AFP that Turkey was blocking his forces' withdrawal and trying to blame the deal's collapse on the Kurds.

"The Turks are preventing the withdrawal from the Ras al-Ain area, preventing the exit of our forces, the wounded and civilians," Abdi said in a phone interview from Syria.

Almost at the same moment, the Syrian Observatory for Human Rights reported artillery shelling on Ras al-Ain and surrounding villages by Turkey's Syrian proxies, the latest bombardment of the area since the truce. 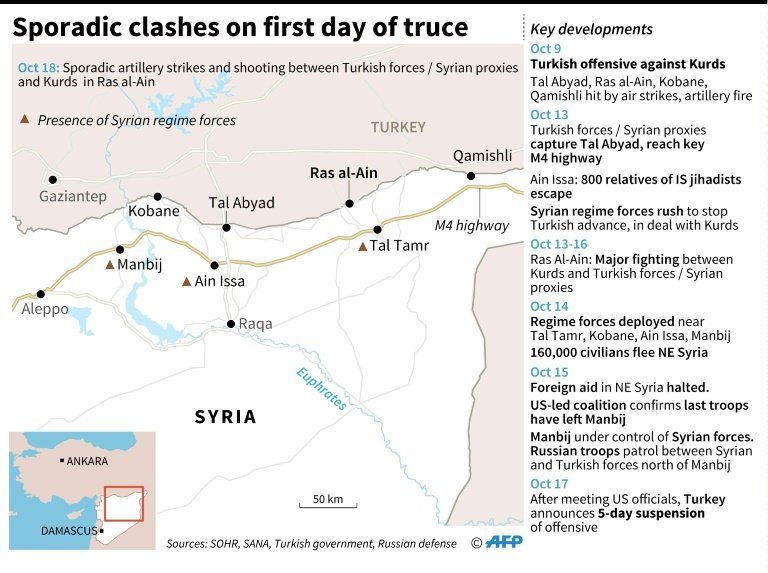 Turkish troops and its Syrian rebel proxies seized part of the town of Ras al-Ain on Thursday, hitting a hospital.

On Saturday evening, an AFP reporter saw people waiting outside a hospital in the town of Qamishli further east as ambulance sirens rang out.

A Kurdish Red Crescent official said rescuers had managed to evacuate some of the wounded from the Ras al-Ain hospital.

"In town we were told there were many wounded and people under the rubble" but they could not be reached, he said.

The massively outgunned Kurds have agreed to the deal, whereby they should pull out of an Arab-majority area that includes Ras al-Ain and stretches about 120 kilometres (75 miles) along the border.

Turkey wants to push Kurdish forces away from its southern border by establishing a 30-kilometre deep "safe zone" on the Syrian side of the frontier.

The Turkish defence ministry earlier blamed the SDF for not upholding the ceasefire, accusing Kurdish fighters of carrying out 14 attacks in 36 hours.

But Mazloum Abdi said the US was not doing enough to force Ankara to abide by the agreement, which was brokered by US Vice President Mike Pence.

"If there is no commitment, we shall consider what happened a game between the Americans and Turkey -- on one side preventing the troop withdrawal while on the other claiming our forces did not withdraw," he said.

On Friday, Turkish-led bombardment killed 14 civilians in another part of the Kurdish-held region, according to the Observatory.

Syria's Kurds had been a key partner in the US-backed battle against the Islamic State group in Syria, overrunning the last remnant of the jihadists' self-proclaimed "caliphate" in March. 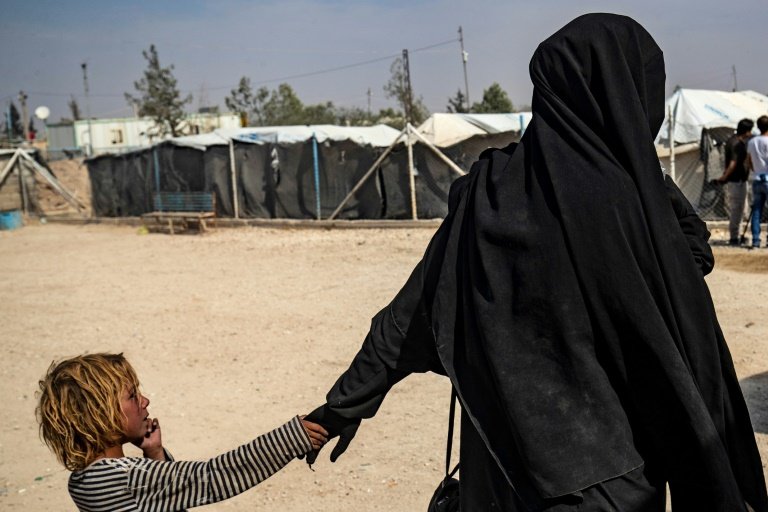 But earlier this month, US President Donald Trump announced he would withdraw US troops from northern Syria, in a move that was seen as green-lighting a Turkish attack.

The move has come under widespread criticism, even from within Trump's own Republican party, notably because it opened the way for Russia to further extend its influence in Syria.

Despite what is widely perceived as a betrayal of America's Kurdish allies, SDF commander Abdi said his forces had resumed working with the US-coalition against IS and insisted Washington's presence in the country was important.

"We have restarted military action against IS cells in Deir Ezzor (in northern Syria). Our forces are working there with the coalition forces," he told AFP.

The US troops that had been deployed near the Turkish boder have pulled back to areas not affected by the invasion but have not yet left the country. 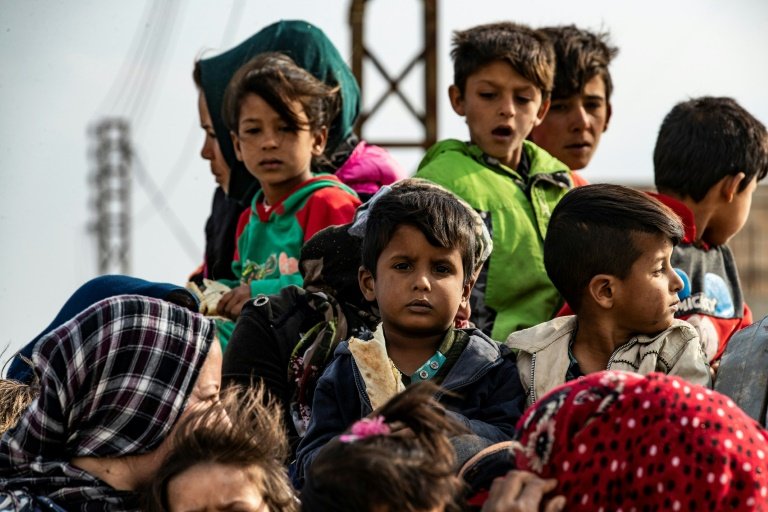 "We want there to be a role for America in Syria, not only Russia and others monopolising the scene," said Abdi, whose forces turned to the Moscow-backed regime of President Bashar al-Assad for protection when US troops pulled back.

"It is in our interest that the American forces remain to maintain balance in Syria."

The Turkish advance and chaos that ensued sparked concerns that thousands of IS suspects and their family members in Kurdish custody could break out and bring about a resurgence of the extremist group.

The Kurds have little leverage left other than the custody of thousands of wanted jihadists of more than 50 different nationalities.

The autonomous Kurdish administration is now counting on Syrian government forces to keep Turkey and its proxies at bay along the border.