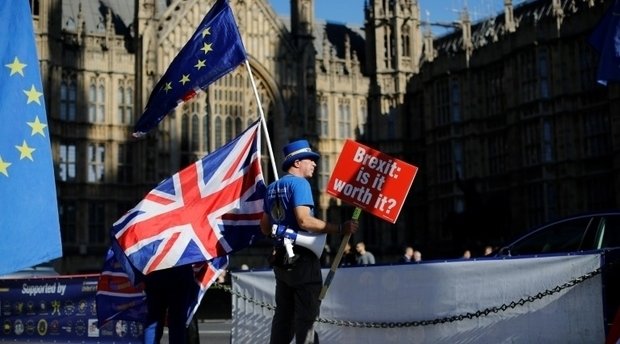 After what has been an eventful week in Luxembourg, having been at the centre of Boris Johnson's latest Brexit crisis, the pro-Leave side in the United Kingdom has coined a new insult to disparage Remainers.

Is Remoaner an insult of the past? Likely not, but as UK Secretary of State for Health and Social Care Matt Hancock showed earlier this week, there is a new, rather unimaginative insult for the Leave side.

Hancock's inconsistent stance has been highlighted by the press, as he has previously not ruled out that a no-deal Brexit could see an increase in mortality rates.

Steve Bray, an anti-Brexit protester who has long been a regular outside Westminster among a band of protesters, filmed the exchange with Hancock, asking the health secretary if it "was time the government [be] honest with the public." Hancock in turn quipped an uncreative "Go back to Luxembourg" in response to Bray. Now we're sure Hancock may have experienced l'esprit d'escalier and thought of a better comeback later, but his actual retort leaves something to be desired.

This morning at the Cabinet Office -
Minister for Health @MattHancock tells me to "Go back to Luxembourg, honestly"
🤔#WhitehallWatch pic.twitter.com/vUmdRgqWBV

Obviously, Hancock must associate Luxembourg with pro-EU sentiment and criticism for Brexit, but this suggestion that Bray - who, to our knowledge, is not and has never been a Luxembourg resident or has no association with Luxembourg except that he supports the European Union - return to Luxembourg leaves somewhat of a bitter taste.

The exchange, which smacks of a jingoistic vernacular immediately recognisable by anybody who might come from an immigrant background, is an uncomfortable one. Telling somebody to 'go back' explicitly suggests they aren't welcome in the place where they might live. Recently, US Congresswoman Ilhan Omar was subject to racist chants of 'send her back' at a Donald Trump rally, referencing her refugee background.

Hancock employing the phrase gives it an increased political connotation, and could imply that opposing political views are not welcome. What might be a rather inconsequential exchange actually helps further the suggestion that Brexit has completely polarised Great Britain. 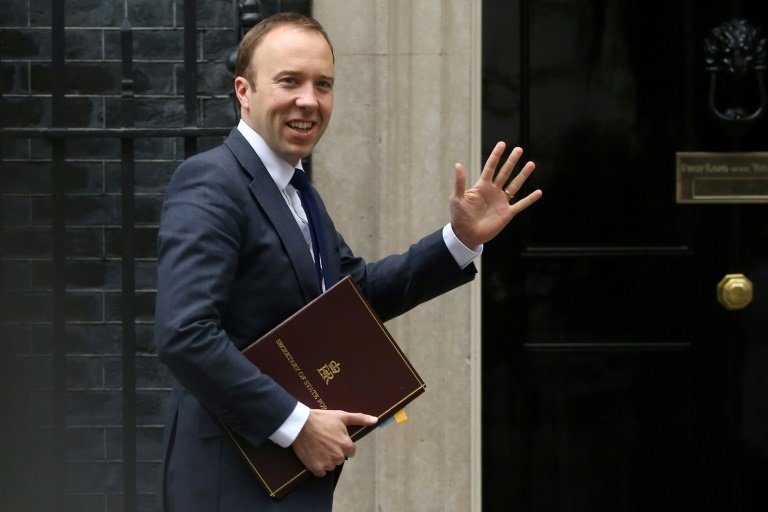