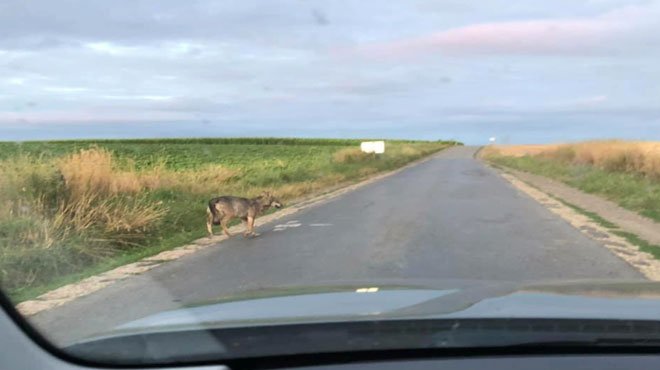 It's the fifth wolf that has been spotted in Wallonia in southern Belgium, not too far away from Luxembourg.

A driver has identified the fifth wolf of Wallonia. At least one of the wolves has picked the region in southern Belgium as permanent home. This photo was taken by a motorist on 1 August on a country road in Havelange in the Namur province.

Violaine Fichefet of the Walloon wolf network explained that they sent the pictures to the French experts at the National Office for Hunting and Wildlife (ONCFS). Their reply now reached the Walloon wolf network: it is indeed a wolf. Wallonia is the missing link when it comes to wild wolf populations between Germany, France and Italy. 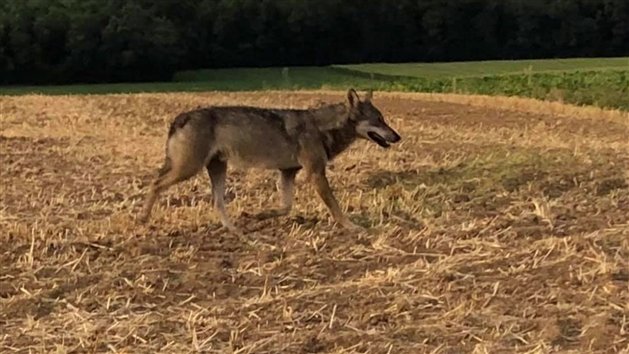 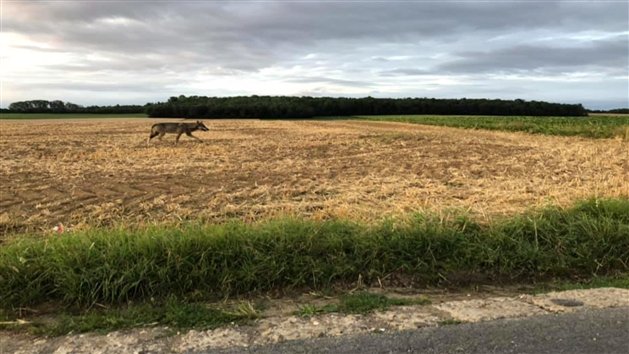 Will there be a wolf pack in Wallonia one day?

A couple of years ago, experts predicted that Europe's wolf populations would be growing steadily. If the five wolves that were spotted in Wallonia were all male, then the possibility of a wolf pack will depend on the eventual arrival of a female wolf. The Walloon wolf network is currently working on a five-year management plan that will be presented to the next Minister of the Environment.