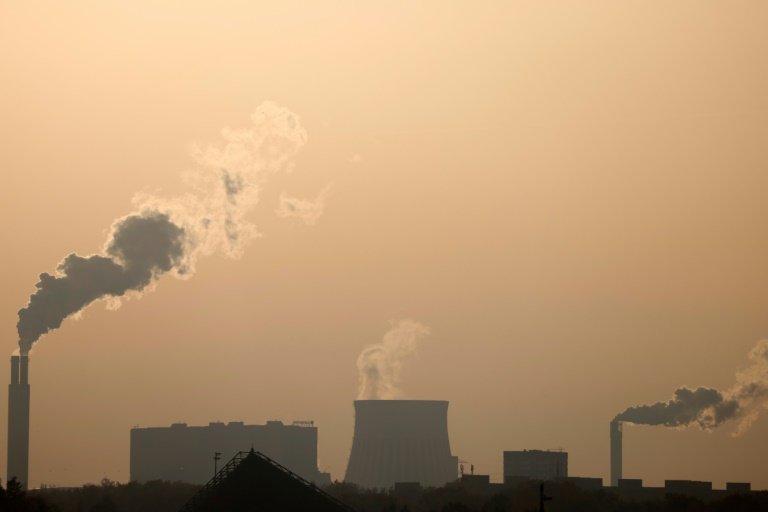 Germany said Tuesday it had met its national climate goal for 2020, as the coronavirus pandemic helped to drive the biggest reduction in emissions for three decades in Europe's biggest economy.

"It's clear that the coronavirus pandemic has fuelled the reduction in emissions," Svenja Schulze told reporters, warning there was "no reason to relax".

There were significant reductions in key areas.

With flights grounded and shops shuttered as governments scrambled to stop contagion of the coronavirus, emissions in the transport sector slumped 11.4 percent and those from the energy sector fell by 14.5 percent.

The only sector to miss its 2020 targets was buildings, with Schulze noting that people had spent more time at home with the heating on during the pandemic.

The Federal Environment Office (UBA), which is responsible for the annual figures, said that around a third of the emissions reductions could be put down to "the coronavirus effect", while the rest were the result of policy and structural changes.

"I was worried that climate protection might be neglected in the pandemic, but thankfully that hasn't proved to be the case," said UBA president Dirk Messner.

2020 was the first year since the introduction of Germany's new climate change law in late 2019.

Criticised by environmental activists and industry lobbyists alike, the sweeping policy package aims to reduce Germany's greenhouse gas emissions by at least 55 percent from 1990 levels by 2030.

Germany began 2021 by shutting down a coal-fired power plant near Cologne as part of its phaseout of coal by 2038 and slapping a CO2 price on transport.

From January 1, 2021, the government is charging 25 euros ($30) per tonne of carbon dioxide emissions released by the transport and heating sectors.