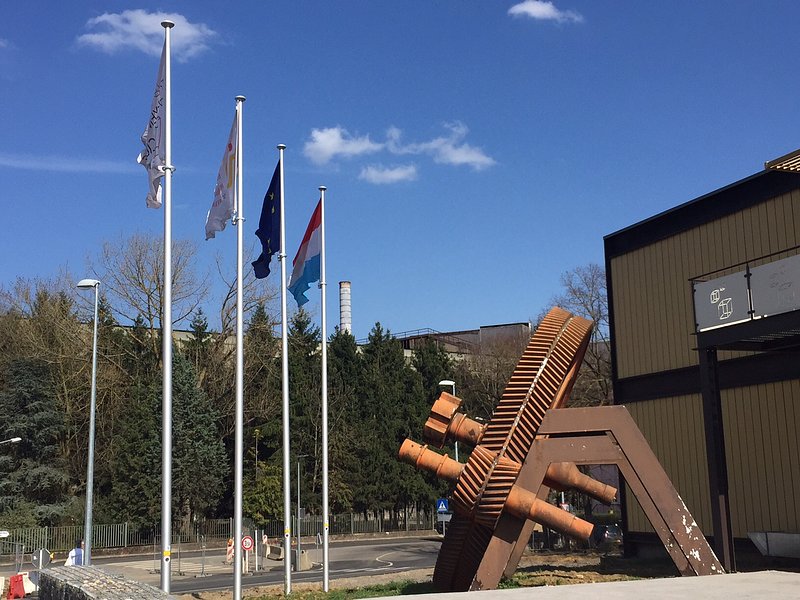 The Luxembourg Science Center in Differdange has been awarded a grant of $10,000 from the US Embassy to build a new interactive hydrogen rocket exhibit.

US Ambassador J. Randolph Evans presented the award during a visit to the Center on 27 August.

The new exhibition, which will aim to teach students more about the physics behind space exploration, will begin construction in January 2021, with a provisional date of April 2021 for its opening.

“The Luxembourg Science Center does an incredible job capturing the imaginations of students of all ages - including me - and making science accessible and enjoyable.

The Embassy is honored to partner with them on this new interactive and understandable exhibit that will demonstrate the highly complex, but incredibly exciting scientific concepts that make spaceflight possible, putting the power into the hands of young minds and launching the dreams of future generations of scientists and engineers right here in Luxembourg.

This grant is yet another example of the strong bond between the United States and Luxembourg to build our futures together through education, particularly in the fields of science and space.” 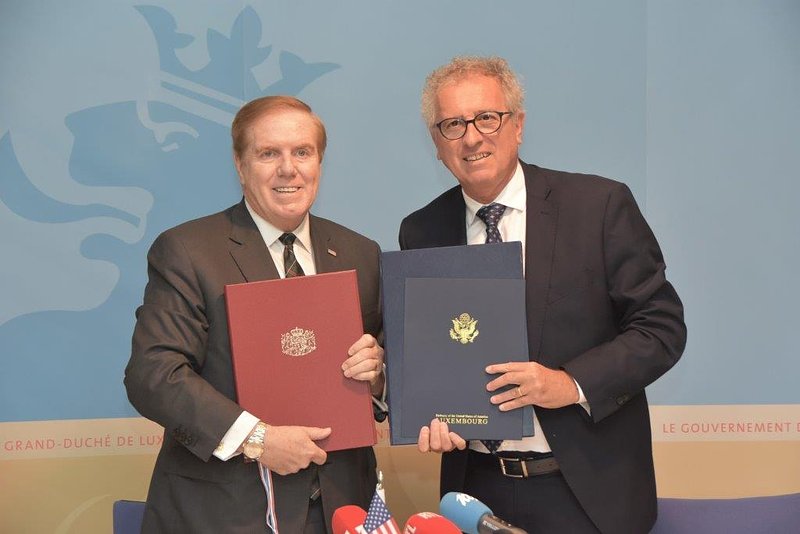 "We are honored by this grant from the US Embassy which allows us to extend our collection of diverse engines. Hydrogen is one of the most promising fuel sources of the future, a technology also used in the most recent NASA Space Launch System.

The proposed “Hydrogen Rocket” station, co-financed by the US Embassy, will play a major role in our Exploration, Science Shows, as well as a number of Workshops.

I have no doubt that our visitors will enjoy and learn from the new addition!"