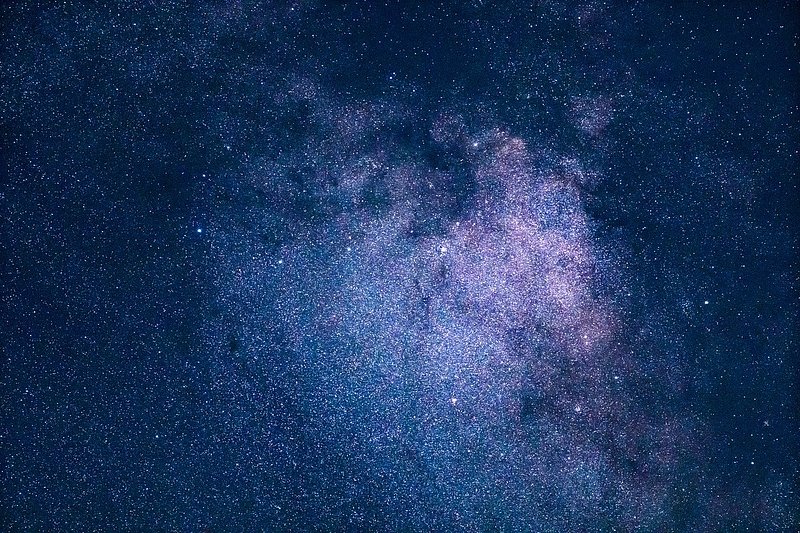 Owing to its warm evenings, July is typically a great month for stargazing even though the calendar is not as busy as in other months of the year.

However, imagine yourself lying on the ground with the person you love, in the dark, with your head pointed at the sky, looking at thousands of stars and much more. Can you imagine anything more romantic than this?

No, I didn't think so! To help you along, here’s a shortlist of some of the events a stargazer can’t miss:

A Penumbral Lunar eclipse happens when the (full) Moon, the Sun and Earth line up in space, with Earth in the middle casting its shadow on the Moon thus resulting in a slight darkening of our natural satellite.

From Luxembourg, this event will be most visible at 5.23AM on 5 July, when the eclipse reaches its greatest magnitude as the entire Moon is above the horizon.

The true maximum point of this eclipse, however, can’t be seen in Luxembourg as the Moon will be already below the horizon at that time. Nonetheless, it will be a spectacular event.

8 July - Venus at its brightest

Venus is the third brightest object in the sky, after the Sun and the Moon, as it reflects about 70% of the sunlight, mainly due to the highly reflective clouds in the planet’s atmosphere; owing to that, Venus can be easily seen with the naked eye from Earth.

Throughout July, Venus will climb progressively higher into the eastern predawn sky to reach its brightest point of the year on 8 July; make sure you won’t miss this spectacular event!

11 July – Close approach of Mars and the Moon

Mars is the fourth planet from the Sun and the second-smallest in our Solar System; it is known as the “red planet” due to the rusty iron in the ground, which provides it with a reddish colour.

The red planet will have a close approach (from Earth perspective, that is!) with a waning gibbous moon in the early morning of 11 July, when the two rise together and stick together until they set at around 5.45 am.

Jupiter is by far the largest planet in our solar system; its mass is two-and-a-half times that of all the other planets in the Solar System combined!

The gas giant will be at opposition on 14 July, meaning it will be as big and bright as it gets in Earth's sky; normally visible to the naked eyed, during its closest approach it will reveal new features and details when looked at through a telescope.

Saturn is the second-largest planet in our Solar System and possibly the most beautiful one, owing to its breath-taking rings made of pieces of ice and rock. On 20 July, our planet Earth will position itself between Saturn and the sun, bringing the gas giant at opposition, thus marking its brightest night of the year. To the naked eye, however, Saturn will appear as a tiny bright dot, making it difficult to recognise it; it is therefore best seen though a telescope or a pair of binoculars.

24 July – Mercury Reaches its Highest Point in the Morning Sky

Mercury is the smallest and innermost planet in our Solar System, its orbit around the Sun takes roughly 88 days, the shortest of all our domestic planets.

Being the closest planet to the Sun, and due to its small size, it proves quite hard to observe Mercury; in the morning sky of 22 July, however, the planet will reach its greatest elongation at 20 degrees west of the Sun, marking the best time for astronomers to observe it.

Make sure you have a glance to the eastern horizon to spot it but be careful to protect your eyes! The sun can do damage your eyes and your telescope within a few seconds if looked at without a proper solar filter.