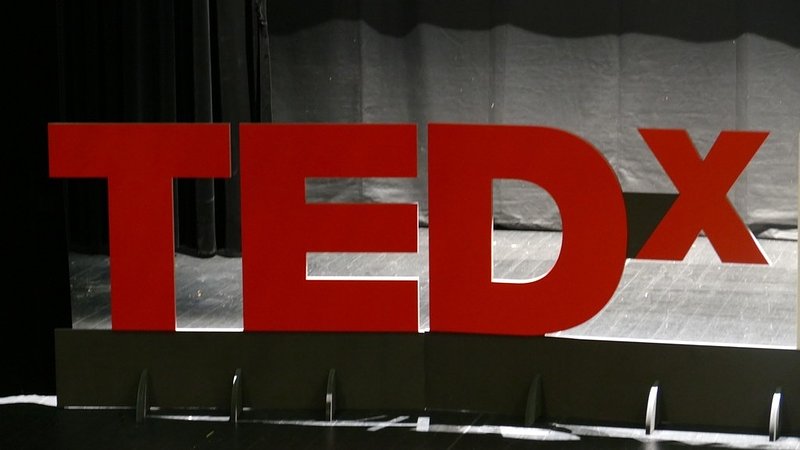 TEDx events are independently organised TED events and the next Luxembourg-based event is taking place in June.

RTL Today can now announce the first six speakers for the conference. They are:

Stay tuned for more announcements. Tickets can be bought on the Philharmonie's website.