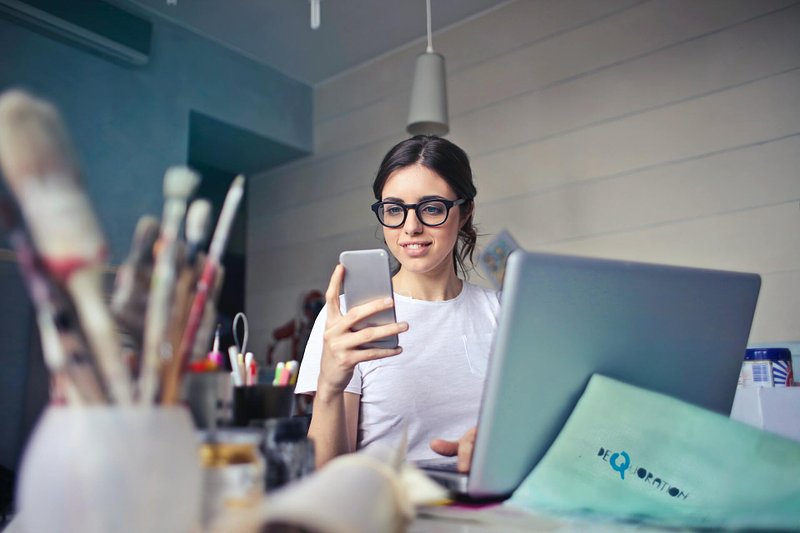 A petition calling for two home office days per week for both residents and cross-border workers is being discussed in the Chamber on Wednesday.

Anticipation has been building up leading to the debate, as workers in favour of home office are hoping for the government to make it mandatory for employers to grant their employees two telework days per week.

The petition had garnered close to 14,000 signatures, way past the threshold of 4,500 for the topic to be discussed by MPs. This already signals the public's keen interest in the debate.

More: Everything you need to know about telework in 2023
MPs from the Labour, Employment and Social Security Committee as well as members of the Finance and Budget along with the Petitions Committee will discuss the subject with petitioner Katia Sabrina Litim.

Home office would "significantly reduce traffic jams and improve the well-being of employees by improving their work-life balance", Litim argued. The petition also acknowledges that home office is not a solution for everybody, and thus "it is time to find the right balance between the two worlds".

The debate can be followed live on ChamberTV, as well as in person at the Chamber of Deputies in Luxembourg City (entrance on rue de l'Eau - ID required for access).