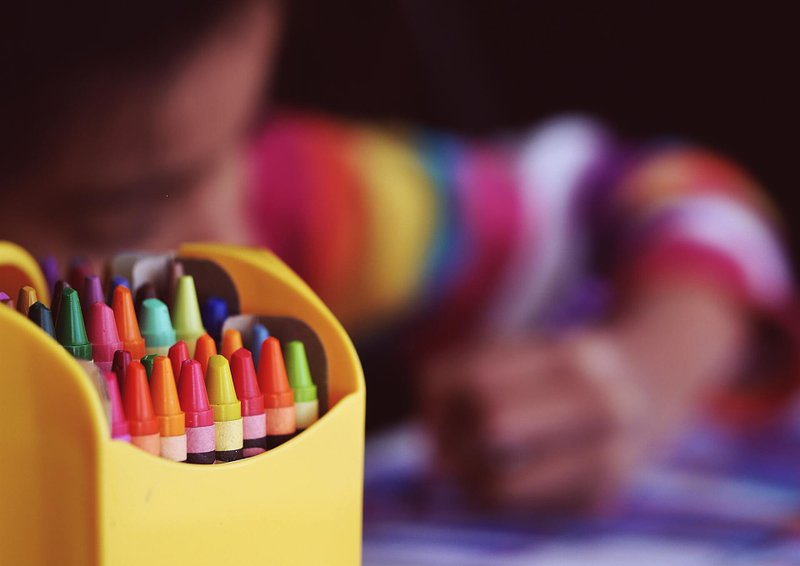 The manager of the Luxembourg City nursery, which closed down in 2017, has faced allegations of assaulting the children in her charge.

On Friday, the proceedings in the Léiwe Léif ("Kind Lion") trial concluded at the Luxembourg City Criminal Court. The manager of the nursery, that was operated in Bous between 2014 and 2017, is accused of hitting and otherwise injuring children as well as educators who worked at Kind Lion.

On Thursday, the public prosecutor requested a four-year prison sentence for the accused.

On Friday, the lawyers of the defendant rejected all accusations against her and demanded that she be acquitted.

The lawyers criticised the investigation for focusing solely on proving the former nursery manager's guilt rather than her innocence. The lawyers, for example, argued that the police never interviewed parents who had no complaints about how the nursery was operated.

In addition, there are no witnesses who saw the accused hitting or otherwise harming children, according to the lawyers. Many parents of children who are said to have been injured "testified that they saw no signs of violence." In addition, the bruises discovered by various parents "could not be proven to have come from the accused."

The verdict will be pronounced on 26 January.