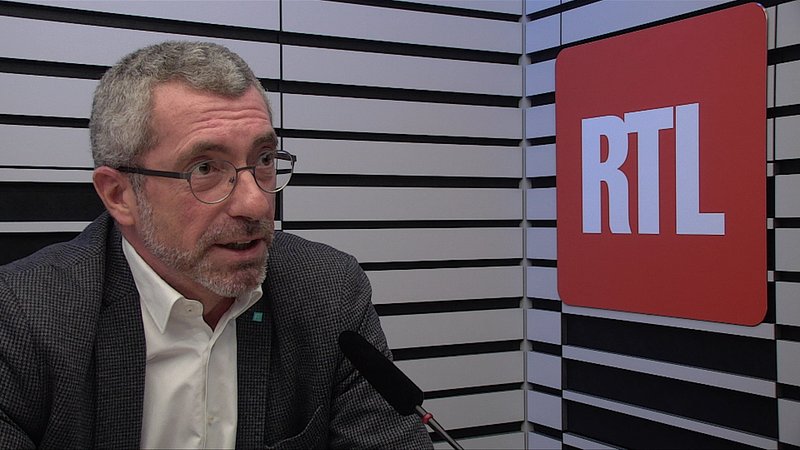 In an interview with RTL Radio on Wednesday morning, Frank Engel, speaker of the new Fokus party and ex-president of the Christian Social People's Party (CSV), discussed the results of the latest 'Sonndesfro' poll.

In the political poll published on Tuesday, the Fokus party fell from 2.9 to 1.5%. According to Engel, this is due to the fact that the party "doesn't have the necessary platform, because it is neither in government nor in the Chamber of Deputies."

Engel criticised that there are not enough platforms for newly founded parties to promote their ideas. The former MEP stated that it is still uncertain in which municipalities Fokus will participate in the local elections, with Engel only being able to confirm that the party will "definitely" have candidates in Luxembourg City. The party's speaker recognised that finding candidates is "tough," an issue that the larger parties are also encountering. For this reason, Fokus is in favour of "drastically reducing" the number of municipalities in the country, Engel said.

Engel also criticised the fact that municipal and legislative elections are not held on the same day. According to the politician, holding the elections several months apart is "an unreasonable hassle" that will "waste a lot of time on election campaigns in a difficult year."

-> If elections were held on Sunday: LSAP surges, CSV plummets to historic low

The spokesman for Fokus declined to comment on the losses of his former party, the CSV, in the poll. However, Engel did say that "the time of the big people's parties is over." Luxembourg now has "a popular majority shared by three parties," according to Engel.

Engel admitted that what he understands the least, is the success of the Pirate Party, as he still does not know "where they stand politically." According to the Fokus speaker, "opposition alone does not make one an honourable governing party. It's not enough to ask questions and complain." At some point, Engel said, the Pirate Party will have to say what they want to do.