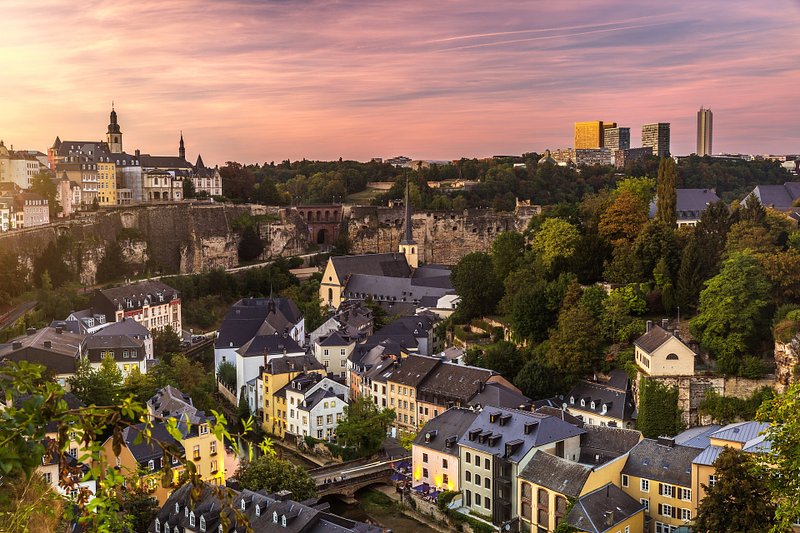 Luxembourg's capital has taken a huge dive in the latest ranking of the world's most expensive cities, published by The Economist.

New York has topped the list of the world's most expensive cities for the first time, drawing level with Singapore, a regular first-place finisher. According to The Economist, the US city made the top spot due the global cost-of-living crisis.

"Prices have soared by an average of 8.1% year-on-year (in local currency) in 172 major cities around the world, the biggest rise in at least 20 years," states the 2022 cost-of-living report published by the British newspaper on Thursday.

The increases are said to reflect the impact of the war in Ukraine and continuing pandemic-related restrictions, which are still disrupting supply chains and affecting energy and food in particular.

Luxembourg's capital has recorded a big drop over twelve months, falling 38 places and drawing level with Stockholm. Luxembourg City is thereby no longer in the top 100 of the ranking and now sits in 104th place.

It should be noted that European cities are generally falling in the ranking as the energy crisis and the weakening of economies have weighed on the euro much more than on the dollar. Out of the ten cities that have fallen the most, five are European.

Tel Aviv, the cultural and economic heart of Israel that topped last year's ranking, has been dethroned by New York and Singapore. The city-state is now at the top of the ranking for the eighth time in ten years. 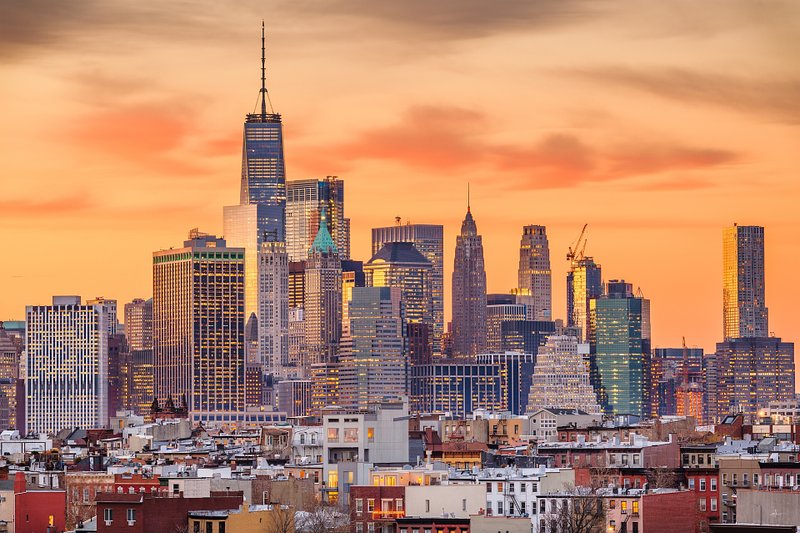 The strength of the dollar in recent months, a safe haven in times of crisis, has pushed US cities up the ranking as it is established after converting prices into the US currency. Los Angeles has climbed to fourth place and San Francisco to eighth.

The effect of Western sanctions

Moscow and Saint Petersburg have seen their prices soar and jumped up the ranking. The Russian capital is up 88 places to 37th under the effect of Western sanctions and a buoyant energy market that supports the rouble, notes The Economist.

The fastest price increases have been recorded for petrol (as in 2021), which has risen 22% in local currency, but also for electricity, food, and basic household items.

According to the Economist, leisure prices have remained moderate as consumers focus their spending on essentials. This conclusion was drawn from a survey conducted between 16 August and 16 September.