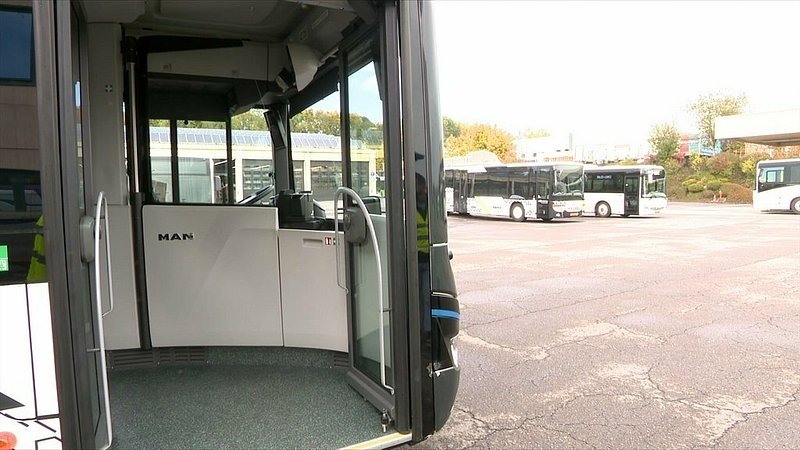 The number of attacks on bus drivers is increasing. The Luxembourg Confederation of Christian Trade Unions (LCGB), the largest trade union in the sector, urges the government to take action.

At least 15 violent attacks on bus drivers were recorded in 2022. This obviously does not include those that are not reported or never appear in the media.

According to bus drivers, aggressive behaviour has become increasingly common since the Covid-19 pandemic and since public transport became free. In January, the first safety cabins for bus drivers will be installed. However, the LCGB argues that this is not enough, and advocates for an emergency button and security cameras.

The trade union also demands an increased police presence on public transport. Potential solutions could include the creation of a dedicated police unit or hiring private security personnel, the LCGB suggests, pointing out that the number of attacks on other passengers has also increased.

The LCGB has requested an urgent meeting with Minister for Mobility François Bausch and Minister of Internal Security Henri Kox. The country already struggles with a bus driver shortage, a problem which is exacerbated by these attacks, according to the trade union.