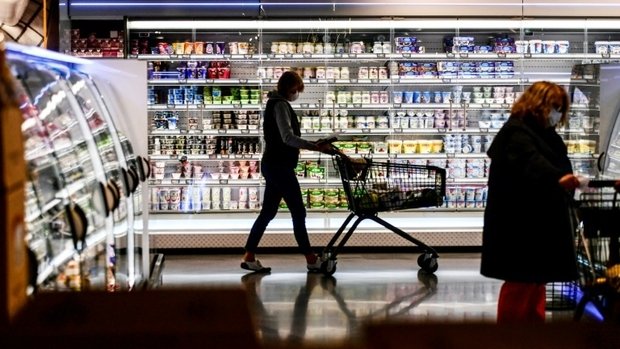 The Luxembourg Consumer Protection Association (ULC) is concerned that the reduction will not be passed on to consumers because it does not apply to the super-reduced rate.

In a press release published on Tuesday, the ULC stated that it is sceptical whether the temporary VAT cut announced for 2023 will have a noticeable effect on consumer purchasing power.

The tripartite agreement stipulates a 1% reduction in the VAT rate from 1 January to 31 December 2023. However, as this reduction does not apply to the super-reduced rate of 3%, its impact on everyday consumer products, such as food, will be limited, the ULC criticises. As for the other rates, the consumer protection association adds that the reduction will only be effective if businesses pass it on to consumers.

The temporary VAT cut is expected to cost the state around €500 per resident. The ULC thinks that this is "a lot of money for a measure that will make little difference for the majority of consumers." Instead, the association calls for a tax reform or an adjustment of the tax table to inflation.