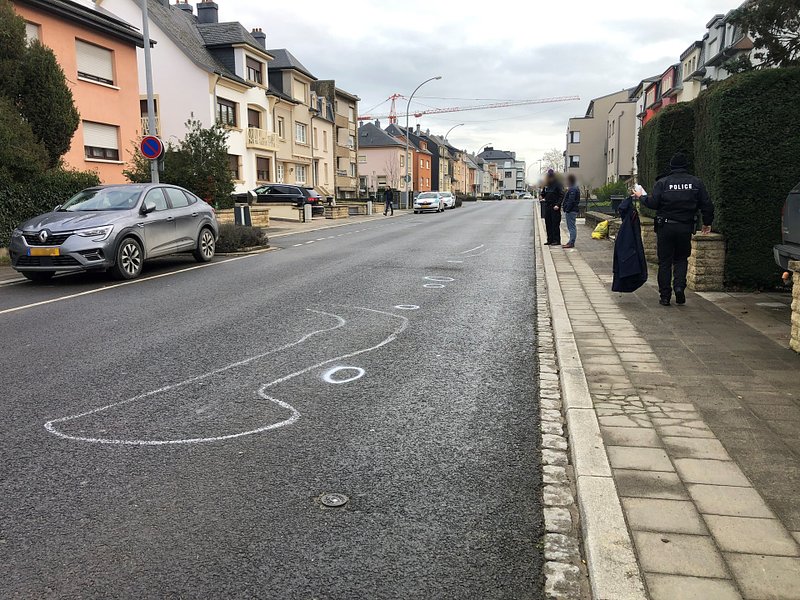 The prosecutor's office announced on Wednesday evening that the victim of a knife attack succumbed to their injuries.

The suspect is the 70-year-old father of the victim. He surrendered to the police on Tuesday afternoon, a few hours after the attack.

The public prosecutor's office placed the man in custody and has launched a full investigation into what took place, on the grounds of attempted murder, or the secondary charge of attempted manslaughter. The investigating magistrate will now be responsible for further investigations.

The attack took place on Tuesday morning, in Pétange at around 5.45am, not far from the Belgian border. The victim, a 29-year-old man, was attacked not far from his home on the public road. The attacker, said to be the victim's father (70), fled the crime scene following the attack, but turned himself in to the authorities a few hours later.

The public prosecutor's office has reminded the public that any person subject to an investigation or criminal proceedings is presumed innocent until such time as their guilt has been established by a final decision made in a competent trial court.