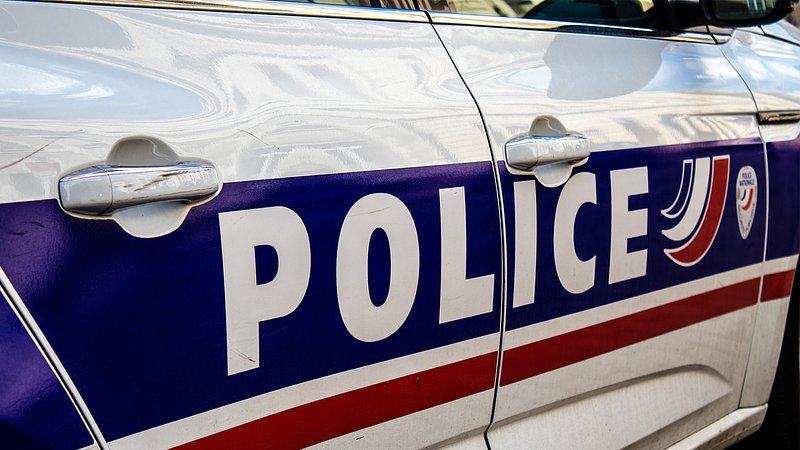 On Saturday, a fatal accident occurred on the A4 near Haudainville in Verdun, according to the French newspaper 'Republicain Lorrain'.

A pedestrian was killed after being hit by a bus transporting the youth team of a Luxembourgish rugby club.

According to the 'Republicain Lorrain,' a heavy transport vehicle had collided with a car before to the incident. Following the accident, the car's driver, who was travelling alone, exited his vehicle and walked 800 metres down the motorway before the fatal accident with the Luxembourgish bus occurred. 23 people, including numerous youth rugby players, are said to have been on the bus.

According to information obtained by our colleagues from RTL.lu, no one on the bus was injured,  but many are in shock. An investigation has been launched.