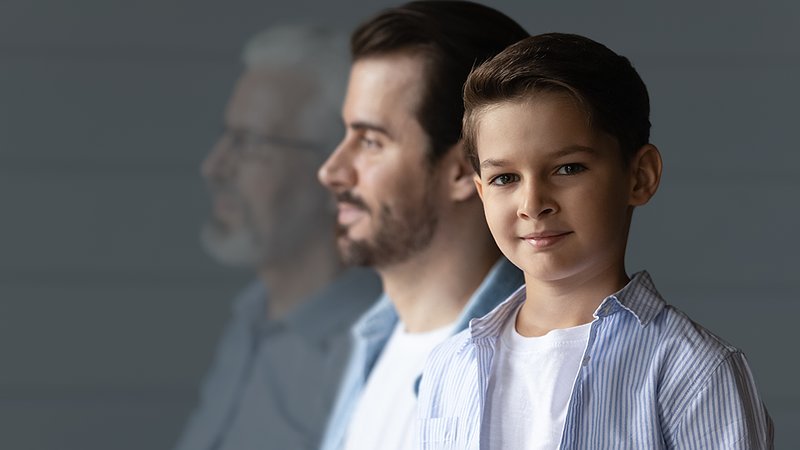 The role and duties of the father figure are continuously evolving over time, and today's dads tend to be much more involved in their children's lives than what they experienced with their own fathers.

According to a recent study, close to half of young fathers today no longer take their own fathers as role models, and an increasing number of them want and can spend more time with their children when they grow up. Our colleagues from RTL spoke to German social education worker Holger Strenz about the evolution of the father figure.

Changes already start as early as childbirth, Strenz explained. While it is custom today for young fathers to be at the side of the mother during this difficult yet exciting time, it used to be the case that men went out drinking until they received the news that the child was born. 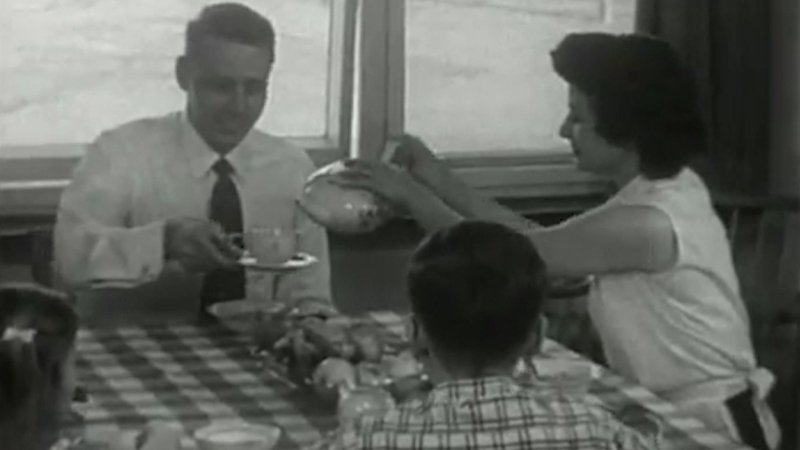 Nowadays, young fathers are much more involved in the lives of their children. Men walking through parks with pushchairs or accompanying their kids to school are no longer a rare sight.

Strenz confirmed that the balance between work, life, and family has gained in importance. Since people now tend to retire at an older age, they want to make sure that they do not miss out on the development of their children during key phases. 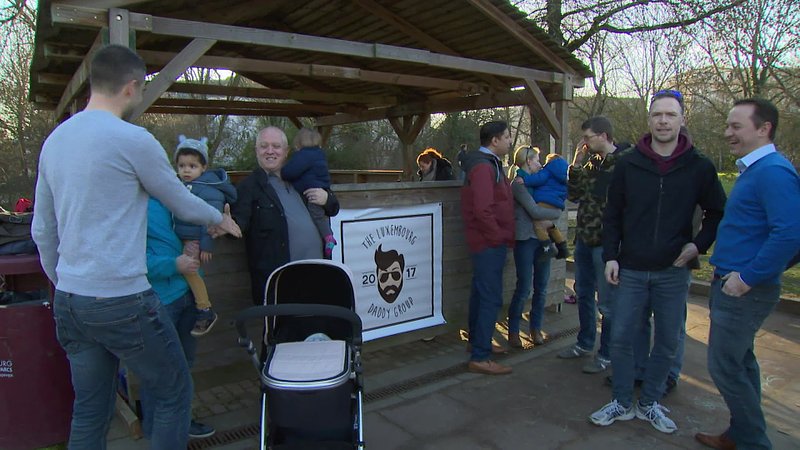 According to the sociologist, there are also clear differences between generations: "Looking back to the time after the war, fathers were often not very present, which mothers compensated with additional care."

This often resulted in fathers being more distanced and more invested in their careers. Today, however, fathers also benefit increasingly from parental leave. Between 2017 and 2021, 35,000 mothers and 31,000 fathers made use of parental leave.

Strenz noted: "It used to be the case that fathers were in charge of providing for the family, making sure that they are financially safe, and guaranteeing that children have a future. These were important goals for the older generations. Today, this level of energy is often spent on family life itself and being present at home." 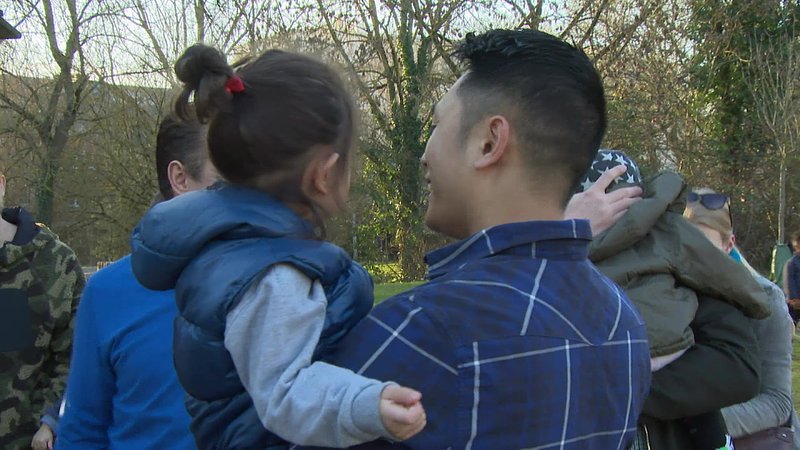