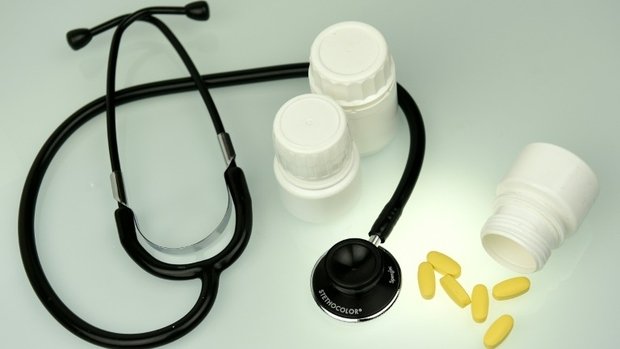 On Thursday, six cardiologists announced their plans to resign from the hospital centre in northern Luxembourg.

The doctors' and dentists' association (AMMD) sees the group resignation from the Ettelbruck hospital as bad but unsurprising news for the Luxembourgish health sector. In their press statement, the association traces the resignations back to the decade-long, failed health policy of the country.

The AMMD also speaks of a doctors' exodus from Luxembourg, which the government does not seem to take sufficiently into account. Structural problems are simply not flagged nor tackled, the association continues.

The director of the hospital had already expressed his disappointment in an RTL interview that appropriate pay for hospital staff was still not a reality. The cardiologists did not want to comment to RTL at this time.