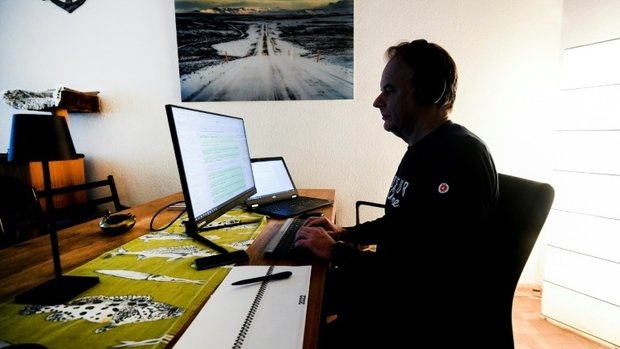 Minister of Finance, Yuriko Backes, and her French counterpart Bruno Le Maire discussed the modalities around an increased teleworking flexibility.

During her working visit to Paris, the two ministers discussed the economic repercussions of the war in Ukraine, as well as the challenges of European and international taxation.

At this meeting, it was concluded that French cross border workers should be allowed 34 days of home office, compared to the current 29. This modification should come into effect on 1 January 2023.

Approximately 117,000 French cross border workers commute to Luxembourg every day. Yuriko Backes expressed her satisfaction, believing this agreement will be welcomed by many employees and companies, as it provides more flexibility,

A similar arrangement is planned between France and Belgium, too. Germany, on the other hand, limits its home office threshold to 19 days.