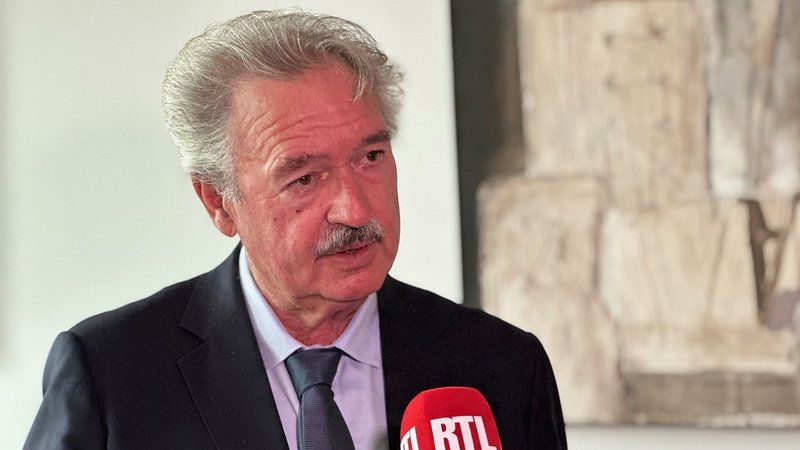 The Foreign Minister stated that Putin was living in his own world, a dangerous world in which injustices turn into justices and lies become truth, and war is part of everyday life. The annexations, he said, were extremely perfidious and went against all the rules of international law.

No one would win an escalation with nuclear weapons, but the use of chemical weapons, on the other hand, are not that unlikely, Asselborn believes. It is not impossible in the current situation in which the Kremlin leader finds himself, he added.

The Luxembourgish Foreign Minister is also critical of a Ukrainian fast-track admittance to NATO. It is impossible to admit a country that is at war. The West must therefore continue to support the country with sanctions and material aid. Unfortunately, there is still no sign of negotiations. Nor is trust.